The Last Word by John Steinberg: A lesson in success 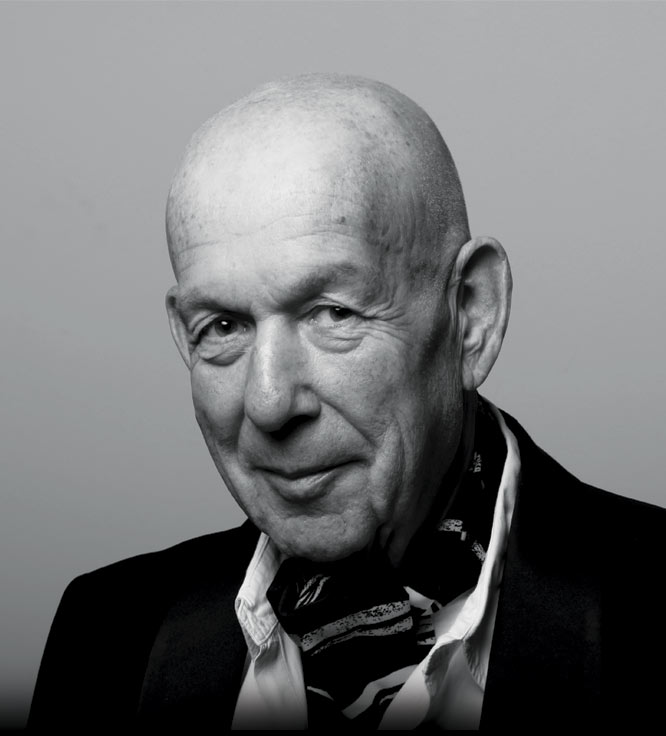 This column was originally published in the October 2008 issue of Salon Magazine. John Steinberg wrote the “Last Word” column for 11 years. His words of wisdom still have weight today.

I recently arranged to get together with the multi-talented stylist, Adrian Carew, in his delightful studio Hair2 Inc. on Toronto’s Scollard Street. I wanted the benefit of his abundant experience in ethnic hairdressing, because I believe it’s important to know as much as possible about every aspect of hair.

Adrian commented that although in the past, most schools offered a class on super-curly hair to future stylists, probably 90 percent of hairdressing students chose not to take it. Fortunately that has changed, possibly because of Canada’s multi-ethnicity.

“Ethnic curly hair should always be treated with high-end moisture products,” Adrian advises. “This is key.”

Madam C.J. Walker was a woman who knew all about that. She built a fortune in the early 1900s marketing hair-care and beauty products to African- American women.

Described by The Guinness Book of World Records as the world’s first female self-made millionaire, Walker had more than enough reasons not to succeed. Born into poverty in Louisiana in 1867 to sharecroppers who had been slaves, she was orphaned at seven, married at 14, a mother at 18 and a widow at 20. Her brothers had established themselves as barbers in St. Louis, and the young single mother went there to support herself and her daughter by working in a laundry.

Walker became personally interested in the hair-care business in the 1890s, when a scalp ailment caused her to almost go bald. She started experimenting with homemade remedies and developed her own recipes. She sold her Wonderful Hair Grower, Glossine pressing oil and Vegetable Shampoo door-to-door, and instructed women on hair and scalp treatments.

Two short marriages and two relocations later, this enterprising lady headed up The Walker College of Hair Culture and Walker Manufacturing Co. in Indianapolis, eventually expanding to Jamaica, Cuba, Costa Rica, Panama and Haiti. By 1919, Walker offered meaningful and well-paid employment and personal growth to thousands of African American women, employing 3,000 workers at the factory and more than 20,000 agents. Her daughter, Lelia, ran the mail-order side of the business.

By the time of her early death at 52 (on her estate in a wealthy New York area where the likes of John D. Rockefeller was her neighbour), this hair-care entrepreneur, tycoon and philanthropist had built an empire on smart and honest business dealings, trained future “hair culturists” and offered quality products to help African American women take good care of their hair.

“There is no royal flower-strewn path to success,” Walker once observed.

“And if there is, I have not found it—for if I have accomplished anything in life it is because I have been willing to work hard.”

We could all take note of that.