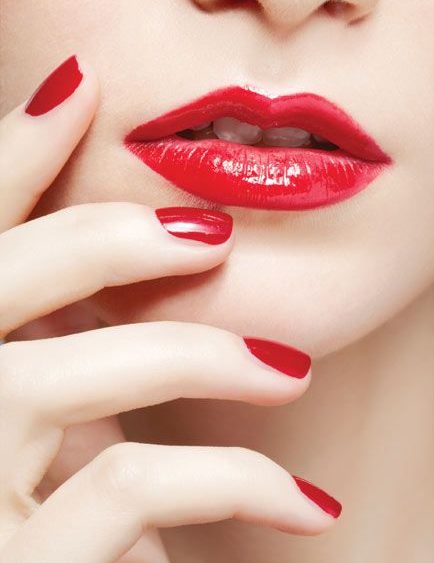 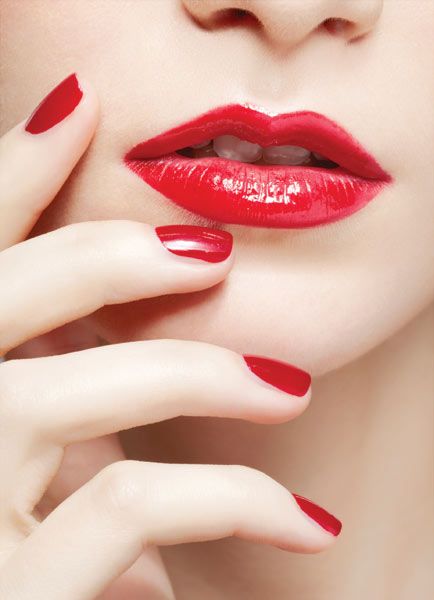 Do nail lamps and bulbs pose a health risk? Find out the latest news and research below.

“I’ve never seen a non-issue blow up to become such a giant deal,” says Doug Schoon on increased public concern over the claim that ultraviolet (UV) nail lamps cause cancer. Schoon has been an industry scientist for CND as head of the research and development laboratory for nearly 20 years, and is co-chair of the Nail Manufacturers Council. He finds that the media and their dermatologist sources seem to be distorting facts and research, and creating controversy.

For example, according to Schoon, the dermatologists’ research is not conducted under the same standards as the nail industry, using equipment that does not comply with industry standards. The televised dermatologists “don’t understand the services or the products” and draw conclusions based upon flawed premises, such as equating nail lamp wattage to the amount of UV exposure. “The wattage refers to the amount of energy a bulb consumes,” he explains, not UV exposure.

“Nail technicians need to use the right lamp for their particular product, which has been specifically developed by the manufacturer, because the manufacturers have already tested it as safe to use,” says Schoon. The concern arises when nail techs disregard the manufacturer’s instructions, leading to an improperly cured product and a less-than-professional experience. That means, the question between using LED or UV bulbs isn’t a matter of “more” or “less” UV-exposure risk, but complying with the recommendations outlined by the manufacturer, which includes correctly replacing aging bulbs.

Professional manufacturers ensure that their products and equipment line up with the most current research standards. To this effect, Dr. Robert Sayre, who developed the SPF ranking system and owns research enterprise, Rapid Precision Testing Laboratories, in Cordova, Tenn., and Dr. John Dowdy, a molecular biologist, worked together on new research, which evaluates the risk in UV and LED lamps to skin and eyes, and whether this gives cause for manufacturers to create new products to protect the safety of the public (via American National Standards Institute (ANSI) RP-27 methods). “I had many concerns going into the study, but I have to say that none of them developed. The only concern is that somebody gets the wrong bulbs into the lamp units,” says Dr. Sayre. Here are key points from the findings:

• There is virtually no UV radiation in normal use of curing nail lamps found to harm the eyes. This is different from tanning salons, where guests are asked to wear goggles to protect their eyes; UV- and LED-cured nail services do not require protective eye wear because the radiation level is insignificant.

• Compared to the stomach, back and face, the back of the hand is four to five times less sensitive to harmful sun exposure to begin with.