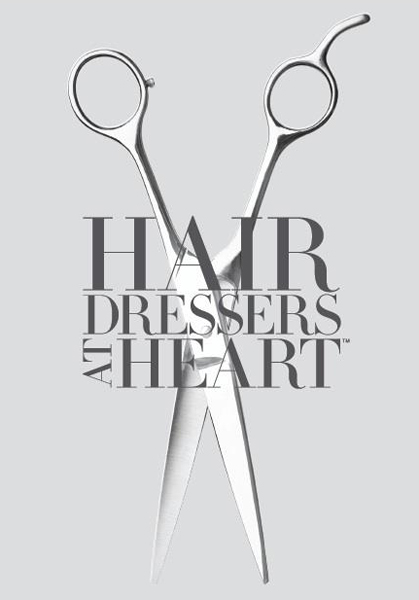 Josée Desnoyers, co-owner of Salon Chez Françoise in Quebec, was stunned when she found herself amongst the Second Prize Winners in the Hairdressers at Heart Charity Challenge from Wella Professionals, a first for a Canadian salon.

“I am very involved in my community and fundraisers are something we do very often in the salon. But I was particularly thrilled when we came in Second Prize for a fashion show we put together, which raised $22,000 for a palliative care residence in my hometown,” says Josée, who received USD $2,500 from Wella Professionals to add to her charity initiative that benefited Maison soins palliatifs de la Rivière-du-Nord.

Giving Back is Important

For Josée, giving back is a given: “By being generous, you are giving away a part of yourself. It comes from the heart, without any second thought. I am very privileged to be able to have such a generous team in the salon who worked relentlessly to make the fashion show happen.” The other two Canadian winners are Johnny Bui for JB Heart to Heart Foundation, JB Salon, Langley, BC, and Michael Muia for Forty in Forty, Michael’s Hair Design & Day Spa, Thunder Bay, ON, who both received USD $1,000 from Wella Professionals.

The next Hairdressers at Heart™ Charity Challenge will commence in the spring of 2015. For more information and updates www.HairdressersAtHeart.com