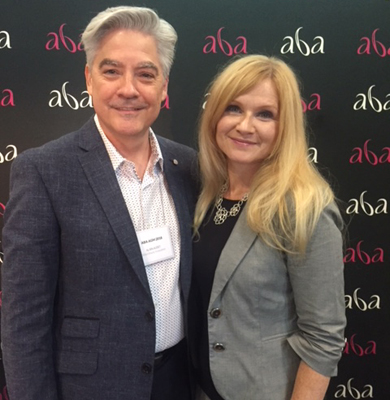 The Allied Beauty Association (ABA), welcomed Tiffanie Pitimada, director of education for Revlon Professional, as their new chairperson at their latest general meeting in Quebec.

Pitimada’s previous role of vice chairperson, will now be filled by Vince Riverso of Venus Beauty Supplies; an announcement that was also made during the same meeting.

“This year is a turning point for the ABA and it’s an honour to have been appointed as chairperson after working with the board for years,” said Pitimada. “I don’t take lightly that it will be a challenging year but we need the engagement and commitment from the salon industry to move forward.”

“Anyone that works within the industry has the opportunity to have a voice,” she says. “My message to everyone is to share their ideas and get involved.”

ABA’s executive director, Alain Audet said, “It’s great to have a woman as chairperson since it’s a female-driven industry. Currently, the ABA is in a restructuring phase, but she is dynamic and looking at the future with bright ideas.”

“Thank you to Aldo Gemmiti, the ABA’s previous chairperson, for all his contributions over the past four years.”