Toni Mascolo, CEO and Co-Founder of Toni & Guy, Passes Away 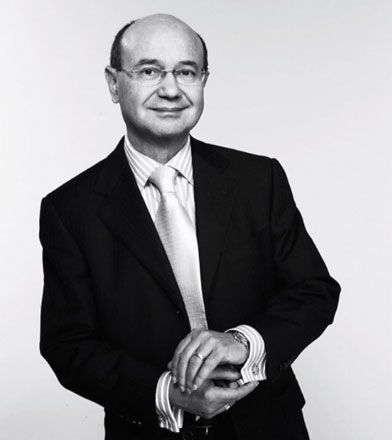 Toni & Guy has announced that its CEO and co-founder, Toni Mascolo, passed away on Sunday, December 10.

Mascolo co-founded Toni & Guy with his brother, Guy, in London, U.K. in 1963, and was one of the original co-founders of TIGI. He was recognized as an hairstyling icon with more than 50 years of industry experience.

Mascolo was also the co-founder of label.m, a company he started with his daughter, Sacha, in 2005. In addition, he was the recipient of an honourary OBE (Order of the British Empire award) by Queen Elizabeth II for his services to the British hair community.

He will be missed. Our thoughts and prayers are with his family, friends and colleagues.