Highly anticipating this season’s Fashion Weeks in Toronto, we were excited to see what hair trends would walk the runway. 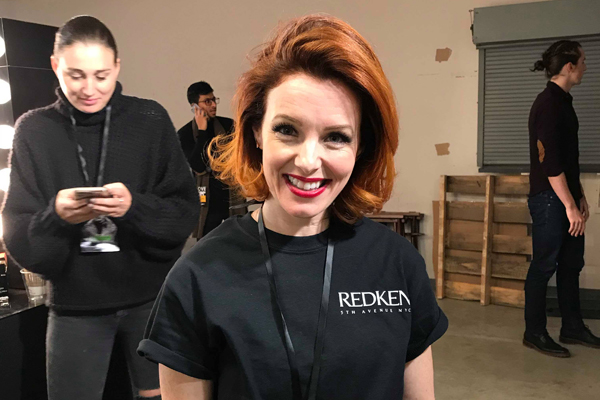 We chatted with Cindy Duplantis, lead hairstylist for Redken Canada about the inspiration behind some of the iconic looks seen this year.

“We’ve had a lot of fun with the lengths of hair – anywhere from long hair for man buns to formed textures,” says Duplantis. “On day one, the men’s hair trend was super clean, wet and flat as opposed to day two which featured a lot more volume and natural movement.”

“This season, we’ve been able to use natural textures of the hair so that not every style is completely uniform,” explains Duplantis. “We’re simply using what they have.”

Here are some trends that caught our attention. 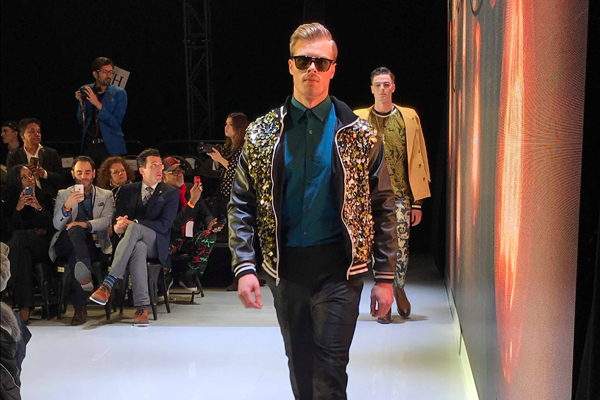 From tousled curls on the men, to undone waves on the women, natural movement, natural textures and “day two” hair was a big theme seen and repeated throughout both Toronto Men’s and Toronto Women’s Fashion Weeks.

“This season we’ve seen great hair. Sometimes we see one trend that everyone mimics, but this time around, there’s been a lot of versatility and people really playing up on styles,” explains Duplantis.

“Some styles have been structured and clean like we saw with Stephan Carrs, but some are effortless like the really low, tight chignon we created for Mosco, which we vamped up with a towel just before the runway to create a cool effect and contrast with the added frizz.”

“A lot of people are steering away from clean bouncy curls. They want that “day two” or “day three” hair with more of a grungy, product-feel,” she says. 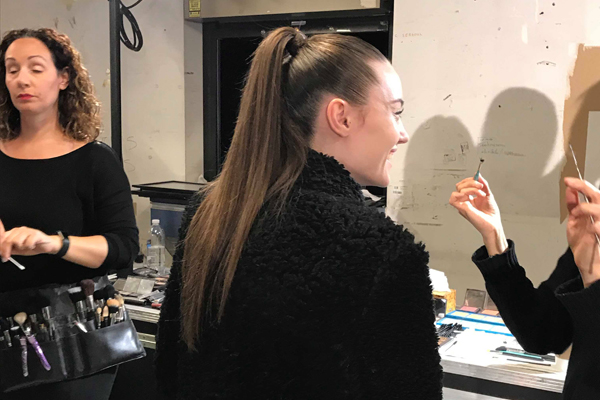 Saying we saw some cool updos at Fashion Week is an understatement. This season, it was all about the height of the ponytail.

Duplantis explains that this look is achieved by first straightening the hair so that it’s sleek and flawless, slicking it back for a tight and clean look and then positioning it on the top of the head.

“We’re seeing a lot of really fun ponytails. Some are done in a sportier fashion and some contain extension pieces which make them a little more glam,” says Duplantis. 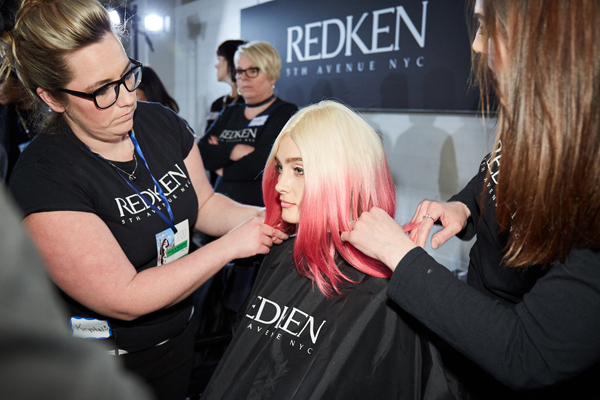 Many looks that walked the runway incorporated accessories which included wigs that were cut and coloured for the occasion. Joseph Tassoni’s latest collection, “Winter Garden – Colours Frozen in Time”, emphasized vibrant hues found in nature and featured models in colourful cropped styles. Coloured by Cody Alexander and styled by Cindy Duplantis, these looks featured shades of vibrant pink, royal blue and a teal-coloured green.

Another look seen repeatedly was the sleek and shiny straight hair look. Many artists would flat iron the hair so that it showcased both the length of the hair as well as the sharp line on their cut.