Toronto Fashion Week F/W 2016 was a whirlwind! With many unique styles, we saw playfully eccentric hair in the Malorie Urbanovitch, WRKDEPT and Hayley Elsaesser shows, and feminine, understated looks featured in the Sosken Studios and Farley Chatto shows.

We chatted with Jorge Joao, lead hairstylist for Redken Canada about his inspiration behind the looks. Here are some of our favourite styles, along with the trends we spotted throughout the week: 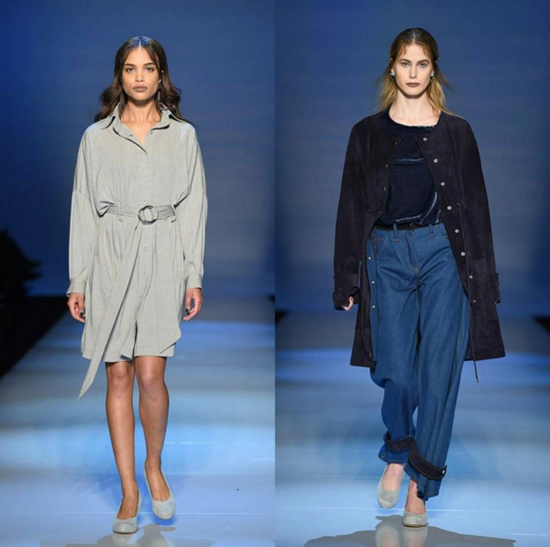 For outerwear label Sosken Studios, Joao took a different take on the traditional ponytail with a “disheveled ponytail with a little bit of grit.” Hair featured dimension and detail with the look of twists and braids for the “powerful, on the go woman.” Joao achieved this by stacking curls vertically (back to back) to create a braided/twisted effect when hair is pulled back. 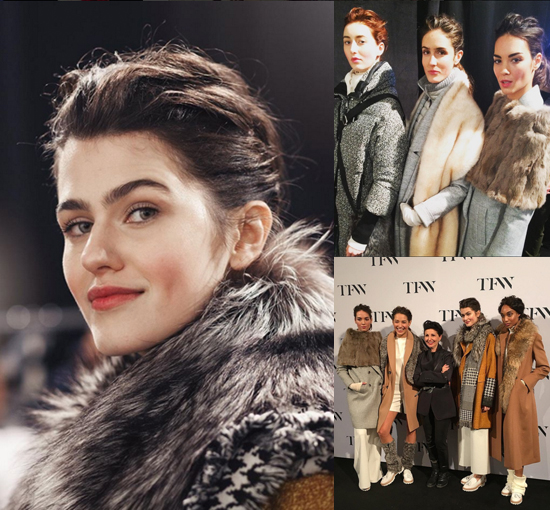 Day 4 was all about taking hair to new heights. For the Farley Chatto collection, which was inspired by the TV historical love story, Outlander, Joao said it was about creating a twist on a “princess ballerina” look. The show featured three hair segments—the first with a detailed, refined play on a crown braid. The second look featured “vertical twists with some edge,” said Joao, for a play on the chignon and French twist. The final look was similar to the second look, but with more height and volume along with some added softness and frothiness at the ends. 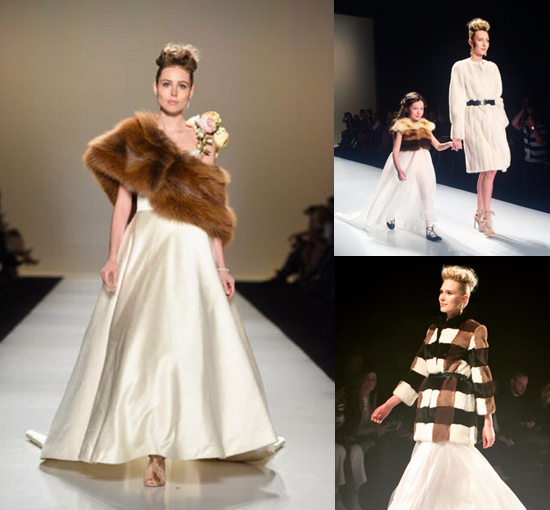 For the Hayley Elsaesser show, volume was taken to the max with extreme, ‘60s inspired hair with an avant-garde twist. Joao said it was all about “the bigger, the better” to achieve an “almost animated” look. For added lift, Joao also created a bumpit within the hair for some of the looks. 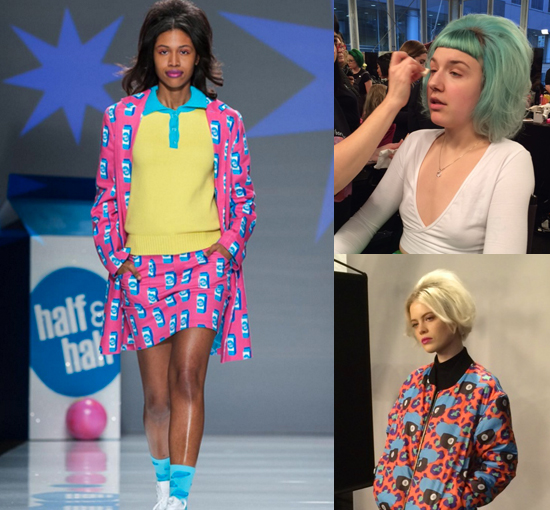 When hair wasn’t soft, flowy and feminine, it was specifically molded and slicked down to create an exact look. The WRKDEPT look had strands of the models’ hair twisted and affixed to the forehead, creating the appearance of a sopping wet fringe, and at the Greta Constantine show, a variety of looks were created where the hair was almost glued down, molded around the head. A combination of braids and slicked back looks played on the gritty city meets high-fashion vibe. Sid Neigum had a very clean and structured look, with a sleek top-knot.

For Sid Neigum, “We wanted something with a bit more of a rope-like twist, to give it more of that androgenous look and to keep it vertical,” explains Joao. “Buns can get quite wide when tied, so we wrapped the ponytail on itself until it started to buckle upwards, and then used hairpins in the centre to create a spine that would hold it together.” 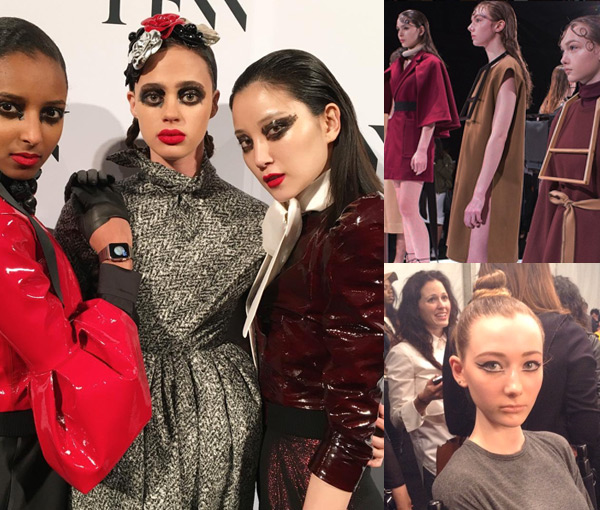 Since the “model off duty” trend has exploded, we’re noticing a lot more loose, laid back waves that play on hair’s natural wave patterns. Redken’s Guts10 was a major player this week, adding texture and volume around the roots and crown of the models’ hair to add dimension. The Picadilly and Helder Diego shows both had models sporting a brushed back, lived in look.

Joao explains: “For the Helder Diego look, we used 1 ¼ inch barrel curling irons. Taking sections of the hair, we wrapped the hair around the iron and dragged the iron through, so not creating a perfect curl, but more of a loose wave or bend in the hair. Finish off with Fashion Waves 07 for that lived-in effect.” 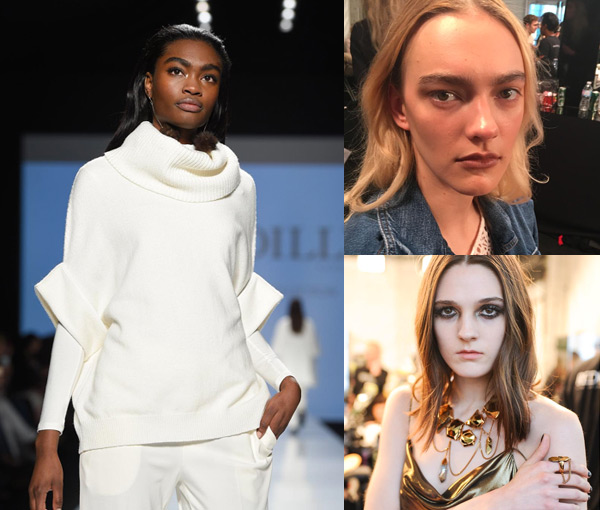