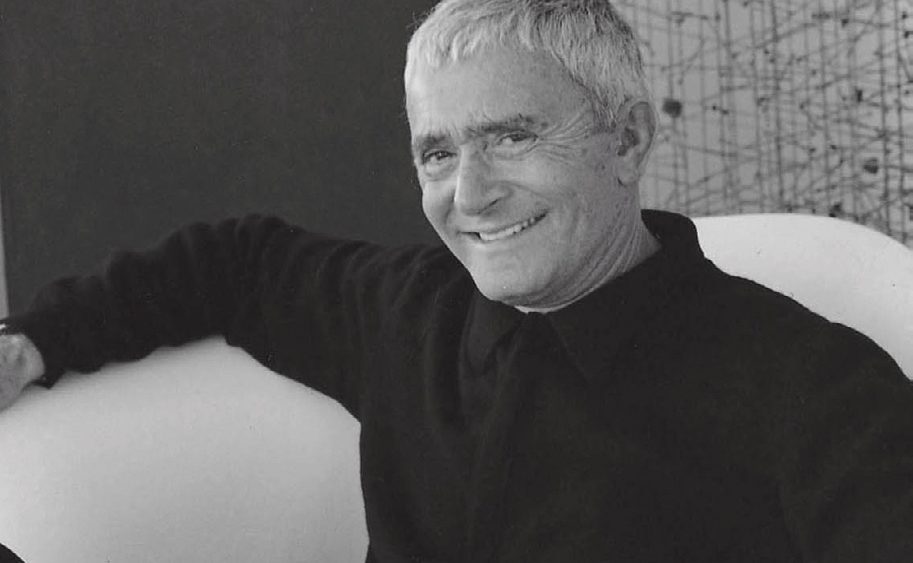 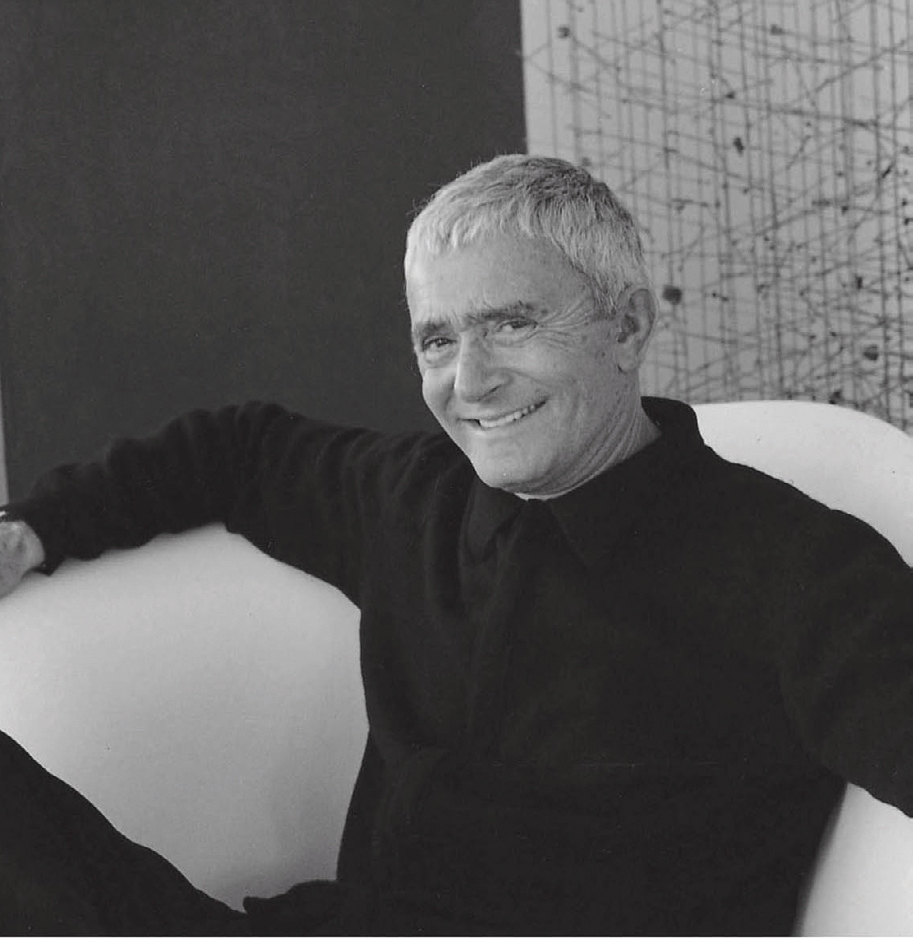 There is perhaps no hairstylist who has meant more to the modern beauty world than Vidal Sassoon. He changed everything. Sassoon passed away today, at home in California, at the age of 84. All you have to do to see the impact he made is scroll through a Facebook feed of your hairstylist friends or see the tweets and tributes rolling in from all corners of the world.

The British-born Sassoon turned hairstyling on its head, with his modern, low-maintenance styles. Based on the relationship of geometric shapes to individual bone structure, his classic Sassoon cut, with its meticulous shape and exacting lines, became the style of the ’60s. It freed women once and for all from the tedious, time-consuming routine of setting, backcombing and lacquering their tresses. Today, more than 40 years later, this system of cutting has led hundreds of thousands of hairstylists to phenomenally successful careers, as their craft was transformed into an art form.

Salon Magazine publisher Laura Dunphy attended the Sassoon Academy on Davies Mews in London in 1977. “Needless to say, it changed the way I viewed hairdressing. I went from being a hairdresser to being a hairstylist,” she says. “He single-handedly changed the salon industry forever and actually played a role in women’s lib, too. He libertated women from the weekly shampoo and sets, where they were chained to those big old hairdryers. He created the smart geometric cuts, which could be literally towel-dried. It was sort of like the burning of the bras. He made hairdressing sexy and fun, and a new breed of hairstylist was born. On a personal level, he was warm, funny and utterly charming. A true icon.”

“He defined an industry and even changed how we thought about ourselves! I often say it’s not about being remembered, it’s about never being forgotten. On behalf of the beauty industry worldwide, you, my friend, will NEVER be forgotten!”
— Robert Cromeans

“Vidal Sassoon was scheduled to have dinner and sit with me at my table with Winn Claybaugh, dean of the Paul Mitchell Schools on Monday night at the Paul Mitchell Schools’ ‘Magic of Memories’ gala fundraiser dinner. Whatever Vidal could do for the professional beauty industry… he did and always showed up. He called three days before the dinner to say he really wanted to be there, but his body was feeling just a little bit too tired and that he would be there in spirit. Vidal Sassoon was the most famous hairstylist in the history of the world. He has left his earthly body and is now joining his top student and infamous hair artist Cyril T. Mitchell, aka Paul Mitchell, styling hair and developing new looks for the heavenly ones. Good hairstylists never die. Vidal Sassoon and Paul Mitchell will always live on… only in a more spiritual kingdom.”
— John Paul DeJoria, friend of Vidal Sassoon and CEO and Co-Founder of John Paul Mitchell Systems

“Vidal Sassoon was not just the man who changed the world with a pair of scissors; he was a driven and inspirational Man, Son, Father and Artist! I thank him for sharing with us all his passion for LOVE! That is what drives me to be inspired and step out of the box. Vidal Sassoon changed the perspective for the Art of Hair and I thank him for teaching me that! “
— Palma Anshilevich

“Vidal was a lifelong inspiration, mentor and friend. Vidal was not only instrumental in revolutionizing and commercializing hair in the West but he kept hair as an art form intact. I am proud to say that Vidal watched and coached my father and myself master the art of hair with grace, generosity and touch of genius.   The world has lost a great man and visionary. My thoughts and prayers are with the Sassoon family.”
— Angus Mitchell, Co-Owner of John Paul Mitchell Systems

“He truly brought beauty to the world with his love of hair. His legend will live on thru all of those he inspired including me. RIP.”
— Thomas Millar

“Vidal was to me the definition of what it meant to be a great hairdresser. He was who I wanted to be. But there was more to him than all the fantastic haircuts he developed. He was a true inspiration and he loved hairdressing and hairdressers more than anything. I could listen to him speak for hours about the craft as he called it. Legend!”
— Edwin Johnston

“For those who do not know him, Vidal Sassoon passed away today at the age of 84. You may think of him as a trend setting stylist from the past or for those in the industry, you may not realize the impact he had on the work we did then and even the work we do now. At a point in history when women where entering into the workforce with a stronger determination and drive for independence thru expression in the business world, art, fashion and social struggle Vidal Sassoon was greatly influential. I can say that if it wasn’t for his work and determination women’s movement of the day may not have advanced as far as it did with out his presents. If you ever need to be inspired his message transcends the decades. The movie about his life and the book he wrote called sorry to keep you waiting madam are a must for those who need to believe you can overcome any obstacles you believe are in your way. He influenced my life in many ways and I looked open him as one would a master of marshal arts. Goodbye Vidal, you will be greatly missed.”
— Mervin Harper

“Crushed. None of us would be doing what we do, the way we do it, if it were not for him, he inspired us all.”
— Sam Hilts

“HUGE loss. May he rest in peace with all the other icons who have passed too soon.”
— Chantelle LaPrairie

“In the ’70s, Vidal Sassoon was the ONLY place to go if you were out there ahead of the curve..my girlfriend had the blunt bangs, angular haircut, one side way shorter than the other, which was unheard of back then!!!!!”
—Karen Fagan

“It’s when ‘the cut’ became the main thing.”
—Barbara Liotscos