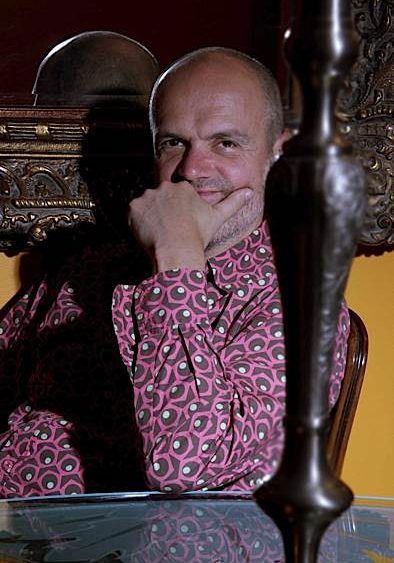 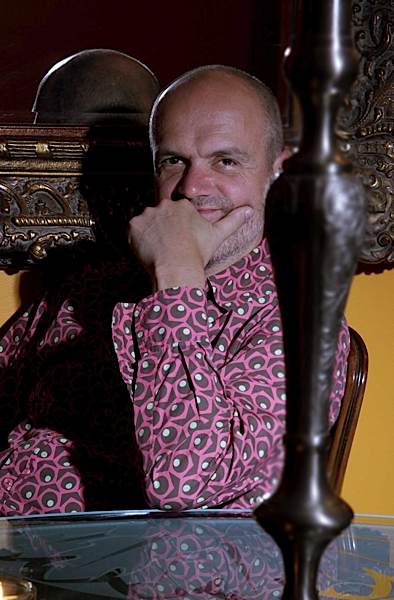 ecognised by his peers as a hairstyling genius and an extraordinary inventor, Stéphane Lefebvre passed away in September, at age 53.

Born in Joliette, Quebec, Stéphane started cutting hair as a teenager in his uncles’ barber shop and went on to become a top stylist and educator, while honing his skills as an inventor. In fact, he created many essential salon tools, including bowls, brushes and combs, as the well the trailblazing KwickWay, polystyrene-based thermal highlighting strips that made him known all over the world.

“He was extremely creative,” says Jean-François Michaud, a lawyer and one of Stéphane’s best friends. “Everything about him was artistic. He was all about design.”

“I did my first show with Stéphane,” reminisces Martin April, a well-know Quebec stylist. “We started working together at Clairol when I was 21. He was an exceptional human being who deeply influenced my creativity and taught me how to manage my career.”

Stéphane was always part of the industry’s biggest events and often seen in the pages of Salon Magazine. He commuted between Maiu and Montreal and leaves behind his son Bastien, 17.

Salon Magazine offers its heartfelt sympathies to Stéphane’s family and friends. He will be missed.