What Happens After What’s Next

Salon Magazine caught up with the winners and Canadian finalists of Sebastian’s What’s Next Awards to ask them about their experience and favorite memories from the final live competition in Los Angeles.

All of the finalists worked alongside Sebastian Professional Design Team and top artists Anthony Cole, Omar Antonio, Marylle Koken and Diva Poulos to create a runway show based on Sebastian’s Urban Explorers colleciton.

The two grand prize winners received a one-year mentorship with a Sebastian Design Team member, entry sponsorship into the 2014 North American Hairstyling Awards (NAHA) and the chance to style for a photo shoot with an industry-leading trade publication. 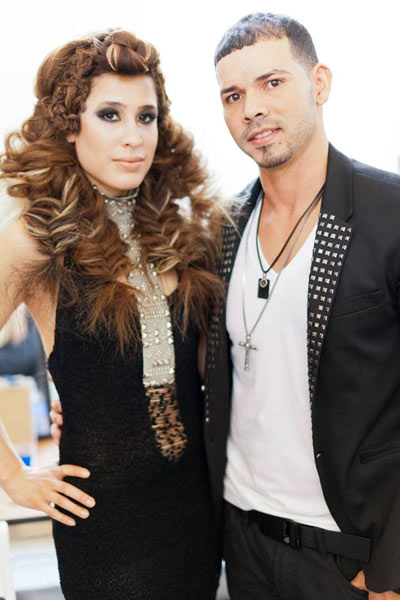 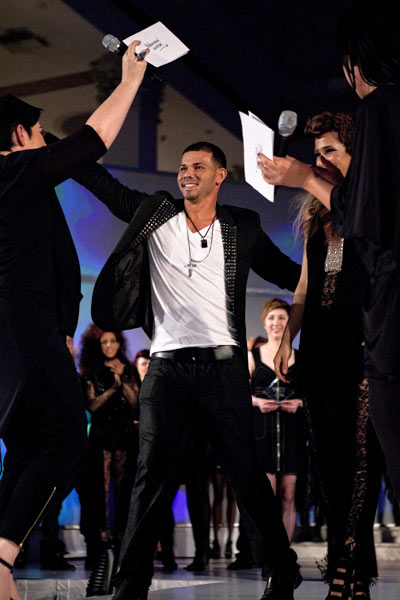 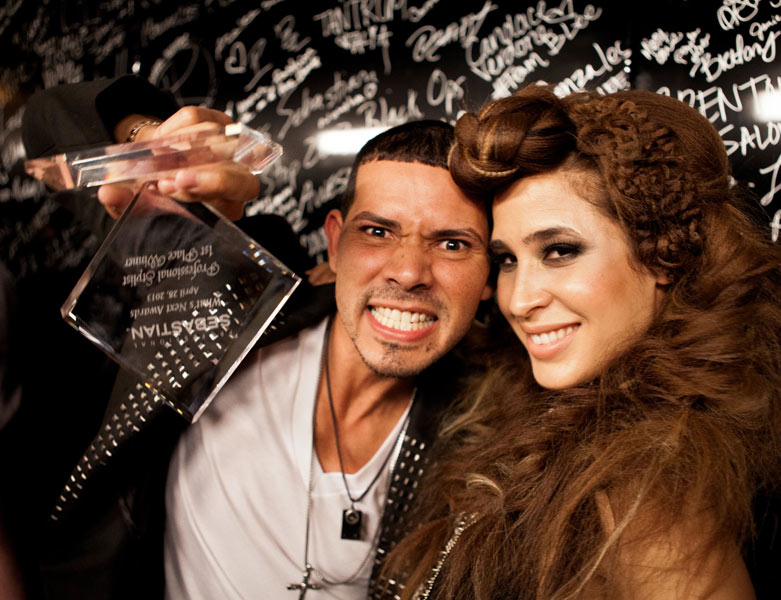 Why he entered: “I found a great opportunity to expose my work on an international platform by competing in Sebastian’s What’s Next Awards.”

Favorite moment: “The day of the contest was the most exciting of all since I had the opportunity to meet Sebastian’s most important artists.”

The next big hair trend: Mixing textures and colour to give a dramatic touch to urban styles. 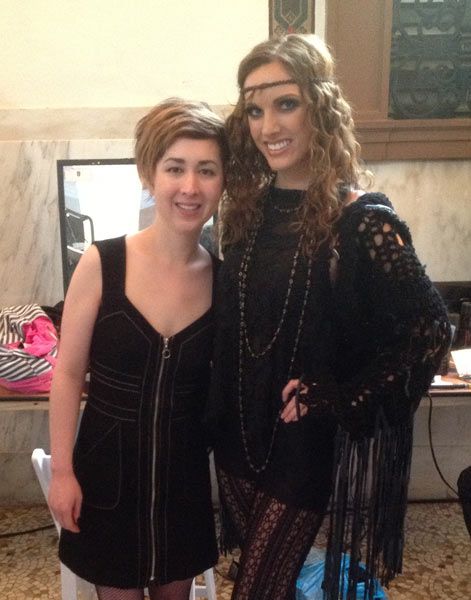 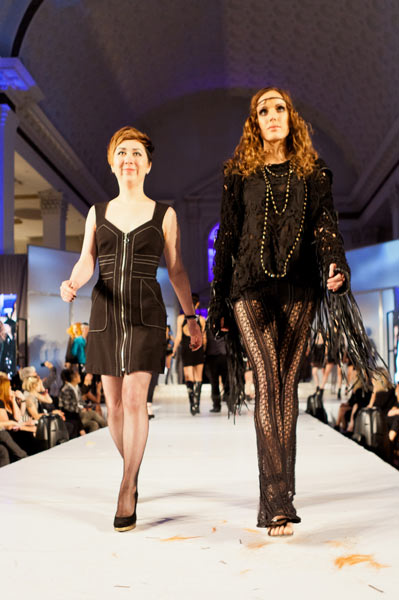 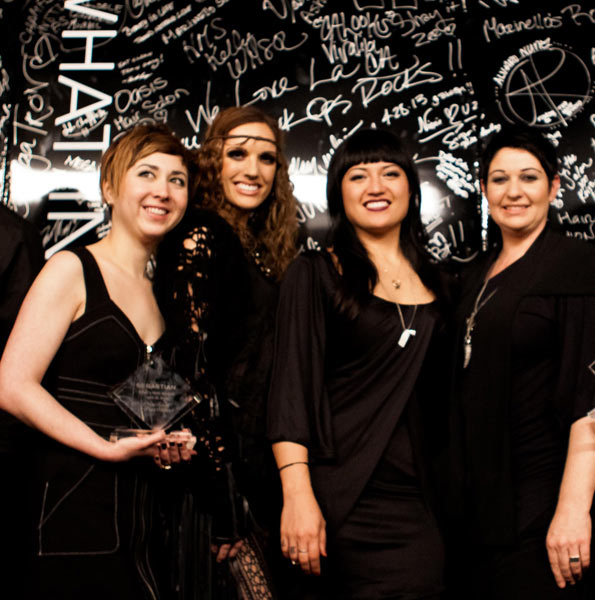 Why she entered: “I entered because I was inspired by Sebastian’s Top Artists.”

Favorite moment: “Being on stage was pretty incredible. There were so many people there. The best part about being on stage was being able to watch people watch my work, which isn’t something you normally get at a hair show.”

Memorable meeting: “Christina McCarver and Carole Protat were so approachable and helpful the whole weekend. Omar Antonio spent a good deal of time with us throughout the weekend also, which was wonderful. [He’s] such an interesting and creative individual.  I also really enjoyed talking with Thomas Dunkin after the show.” 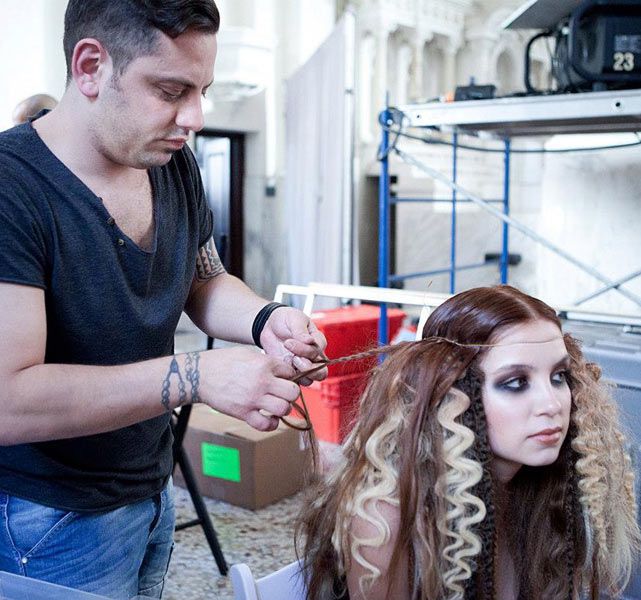 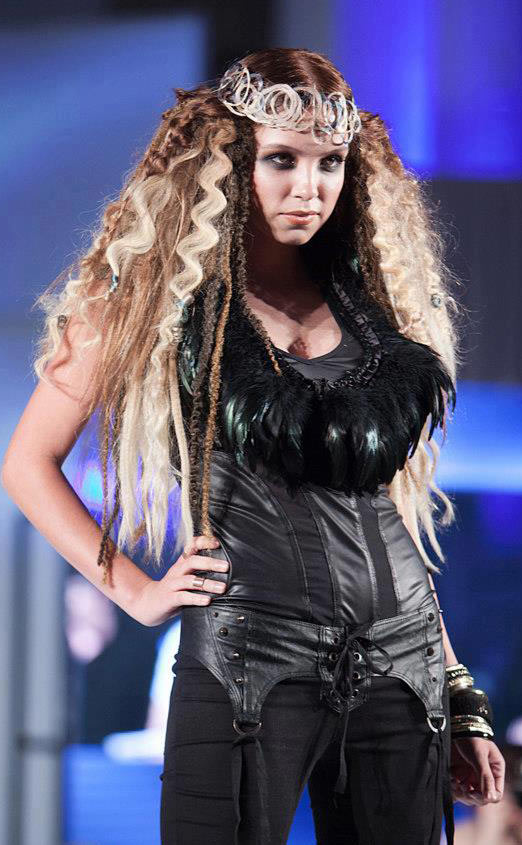 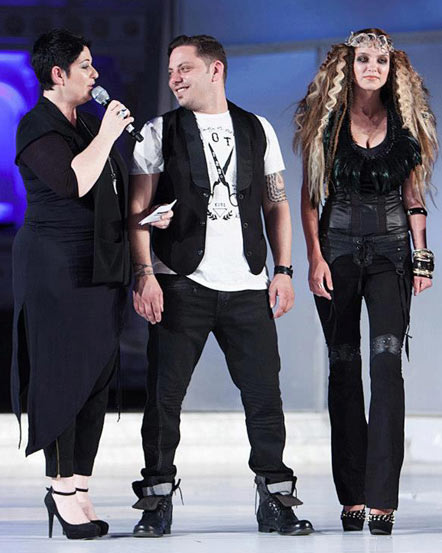 Why he entered: “One of the stops for the Sebastian Professional “What’s Next Tour” was held in Toronto. I attended the event and was exposed to trends that incorporated both edge and glam. As a stylist, I love to push my boundaries and this competition was going to allow me to do just that.”

Favorite moment: “I really thought that I would feel overwhelmed and that my nerves were going to get the best of me, but with the support of both the Sebastian Team and other finalists that I shared the stage with, I was able to embrace and enjoy every moment. It will always be a moment, both personally and professionally, that I‘ll cherish forever.” 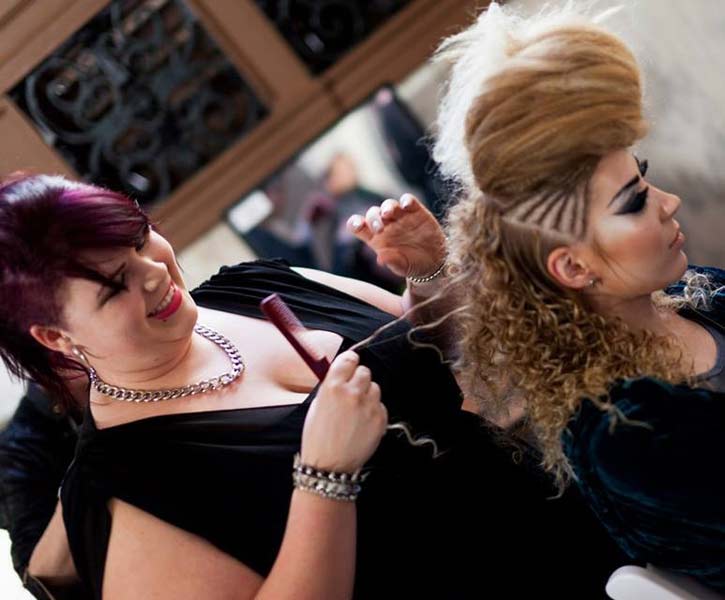 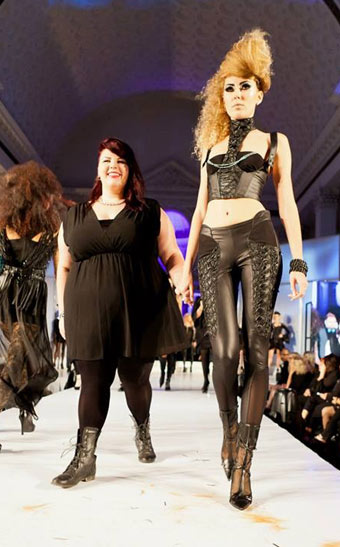 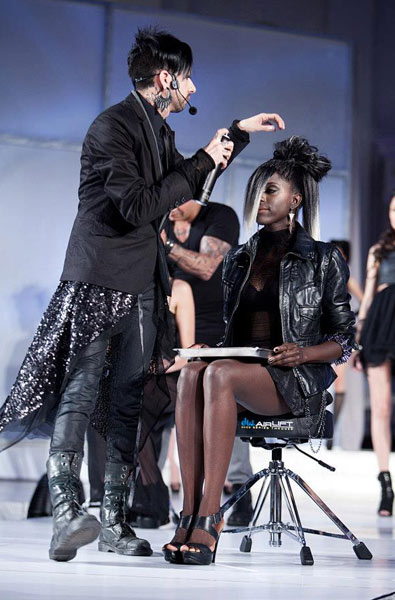 Why she entered: “I decided to enter the What’s Next Awards sort of at the last minute. I wasn’t going to enter and suddenly I thought, what do I have to lose by entering? And I had everything to gain.”

Her inspiration: The city of Berlin

Favorite moment: “The most surreal moment for me was walking out on the runway and hearing the whispers from the crowd. People that I didn’t know were saying my name!”

Memorable meeting: “The person that made an impression on me was Omar Antonio. When you talk to him you can see his passion and love for hair. He inspires me to push the limits and challenge myself.”