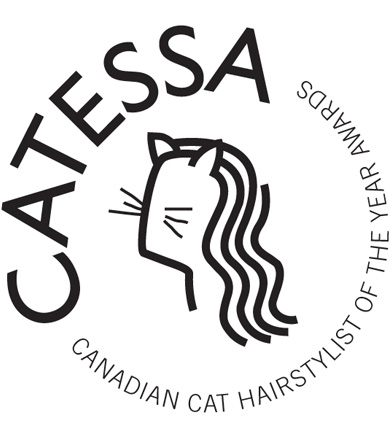 What if we had a Contessa Award…for Cat Hairstyling?

We had a crazy thought in the office one day: What if the Contessa Awards…was for cats?

Imagine it! The Catessas: The Cat-nadian Fur-stylist of the Year Awards. (Brings a whole new meaning to the phrase “crazy cat lady.”)

Here’s what we think each category would look like. (Don’t worry, no real felines were harmed in the making of these images.) 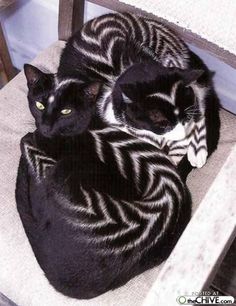 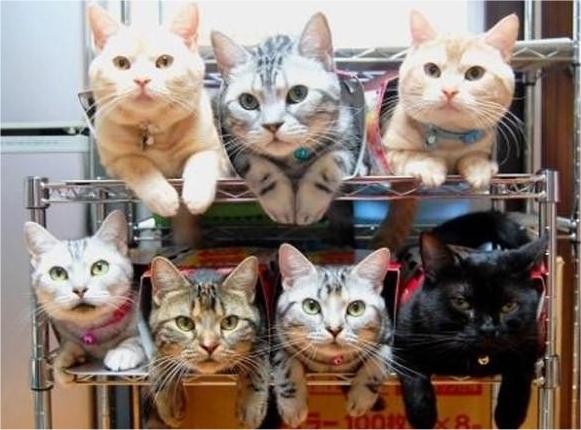 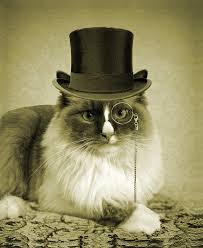 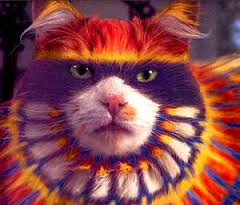 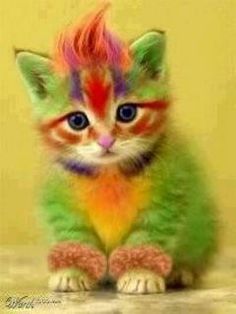 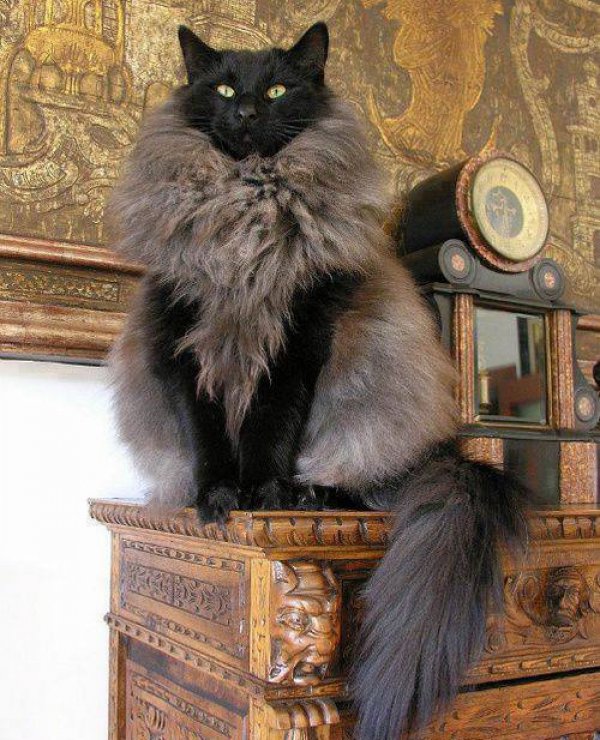 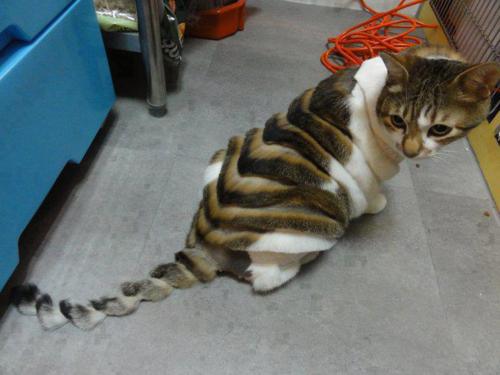 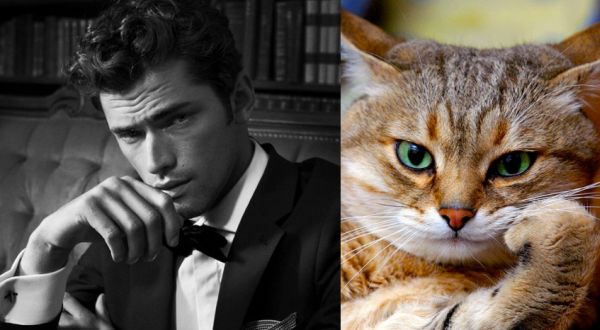 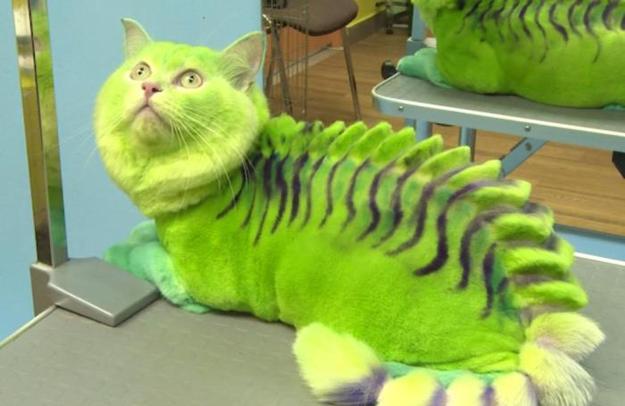 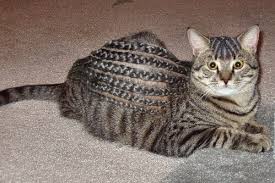 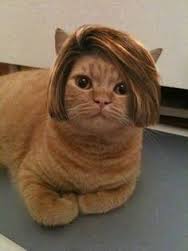 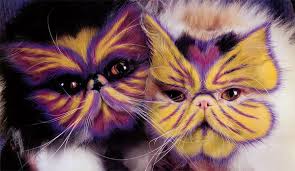 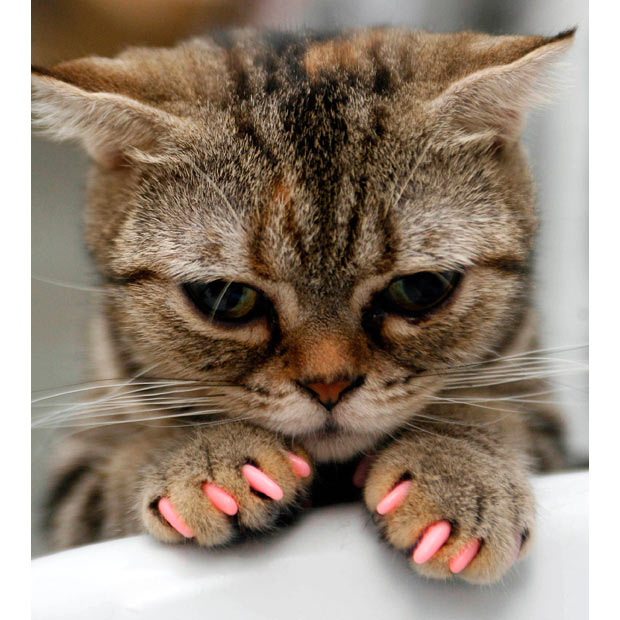 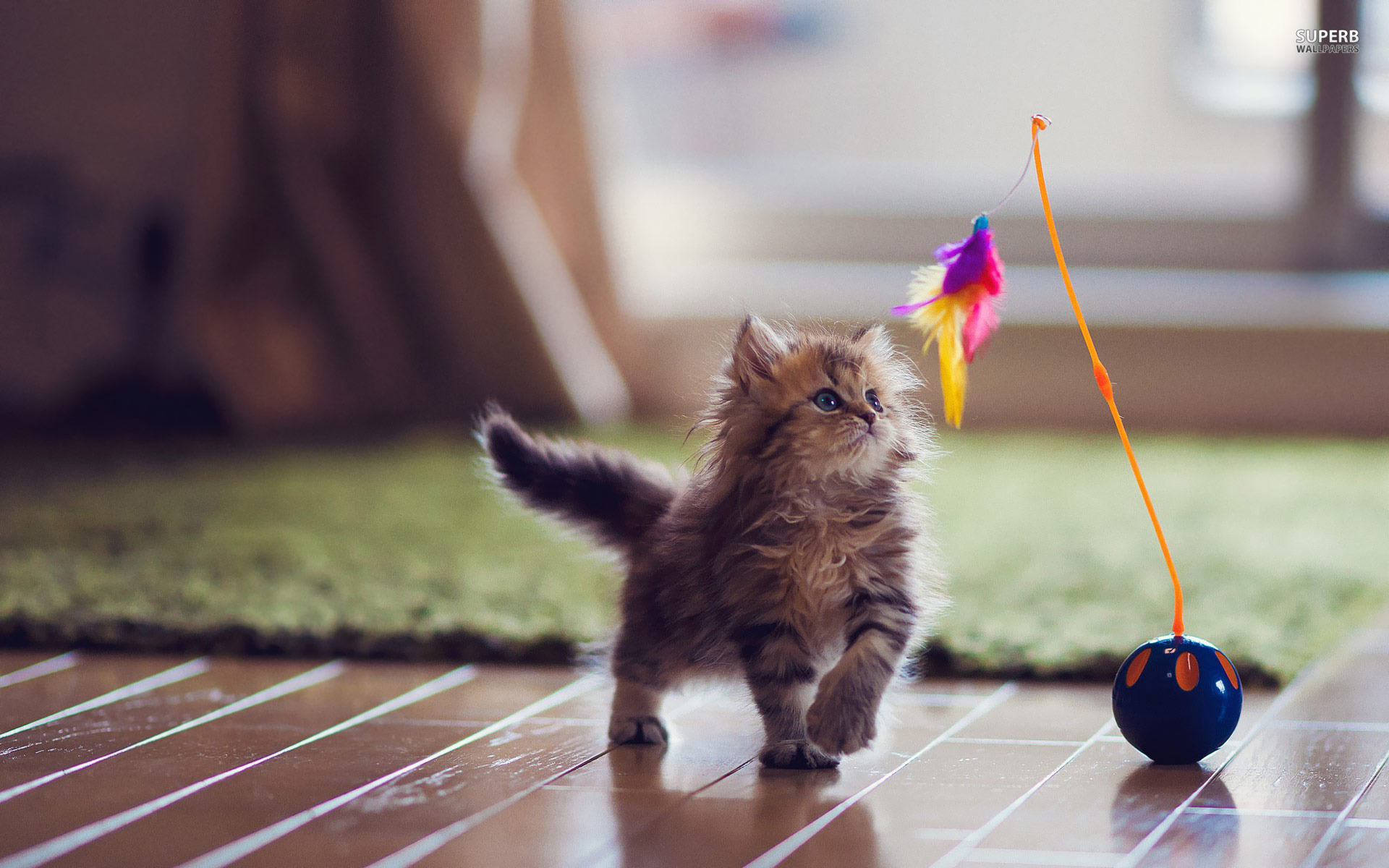 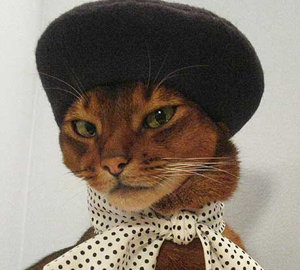 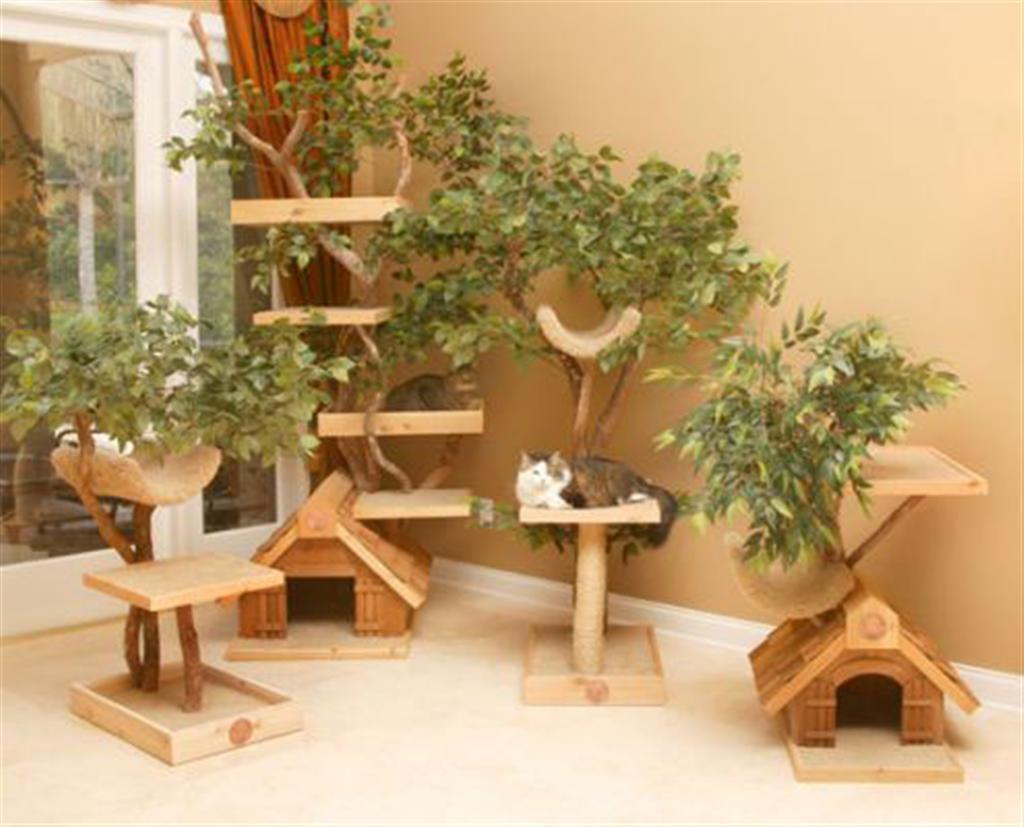 While the Catessas are not real, the Contessa Awards are. Learn more about the longest-running hairdressing competition in Canada!