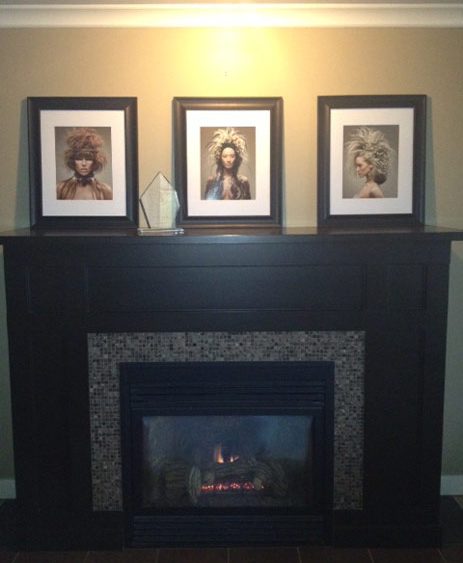 Where do you keep your Contessa?

We have a winner! That’s the announcement that finalists are no doubt waiting to hear as we round the corner towards Contessa Gala night on November 11.

To get you ready for the big night, we asked past winners how they’re displaying their trophies.

1. When Wendy Belanger won the Contessa for Alberta Hairstylist of the Year, has set up a shrine to her winning collection in her home. Belanger says, “My trophy sat on my salon station for the longest time … then one day it was gone. You can imagine my reaction. No one had an answer, the girls just smiled. When I got home, I saw what all the smiling was about, thanks to my beautiful husband.”

2. When Michelle Pargee won her first Contessa for Master Colourist at Contessa 21, the first thing she noticed at her salon, Milica Salon Spa, was the excitement her salon guests felt at the sight of the crystal trophy, and how proud her staff were. The salon guests began telling all their friends and so many new clients were trying to get appointments.

3. When Jorge Joao from KOI Hair Studio in Brampton won the Multicultural Hairstylist of the year, the first thing he noticed in the salon was everyone’s energy! “It was contagious throughout the whole salon! We were also receiving a lot of attention from the media! I think one of the most exciting parts was giving our clients the amazing news and hearing how proud they were of us and how much they loved being a client of the salon!” says Joao.

4. When Jessica Marie-Ellison won her first Contessa for Nail Enhancement Artist, the first difference on her team saw was the passion was reignited! “We were ‘born again’,” says Marie-Ellison.

5. Jennifer Dionne won the Makeup Artist of the Year at Contessa 23, and shares a personal dedication as she remembers the winning night.

“Since my beginning, my parents supported my choices of occupations, even in difficult times,” says Dionne. “My father died in 2008, and he has not been able to see my progress or my great achievements … he would be very proud to see me now. I want to dedicate first Contessa prize to my mother, and offered it to her during Christmas last year! So now, it is in the basement in the same house where I grew up, on top of the fireplace, just alongside the ashes of my father. Now, I can imagine that he can see how happy I am to live in the industry, how I am proud to have him as a father and how much this prize means to me.”

Where would you put yours? 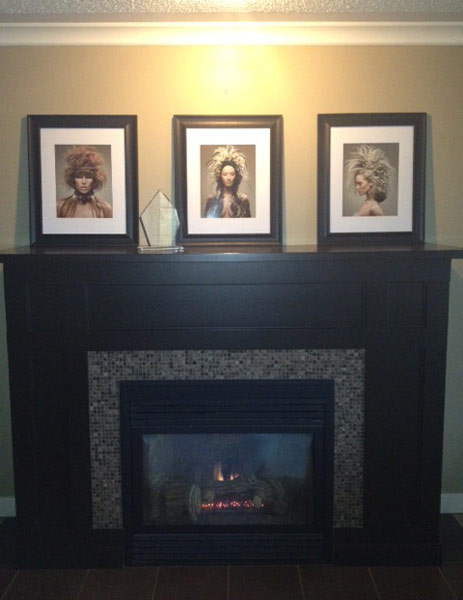 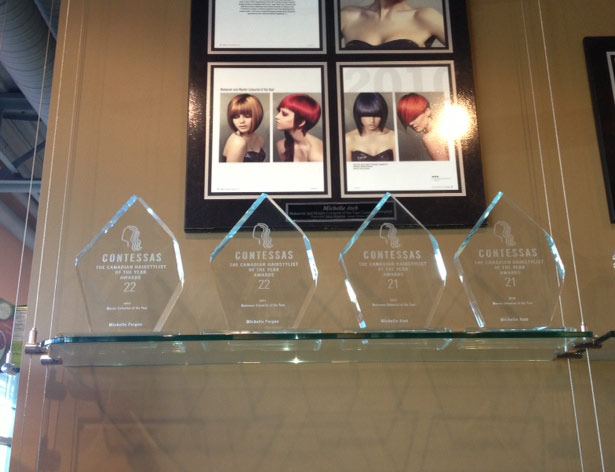 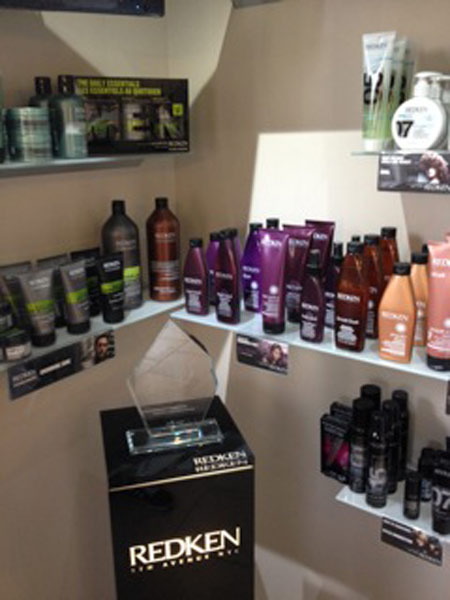 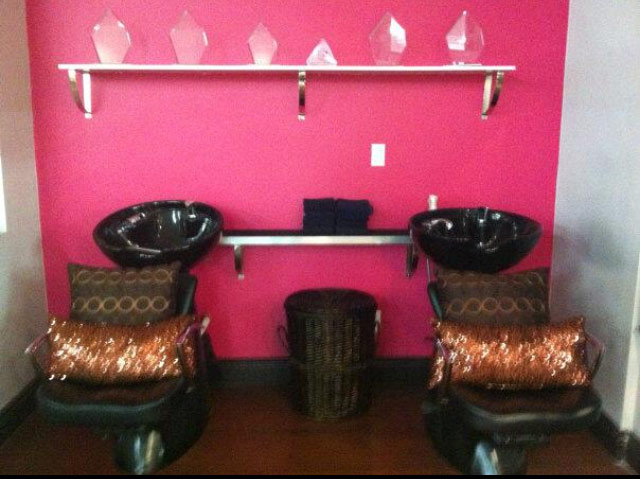 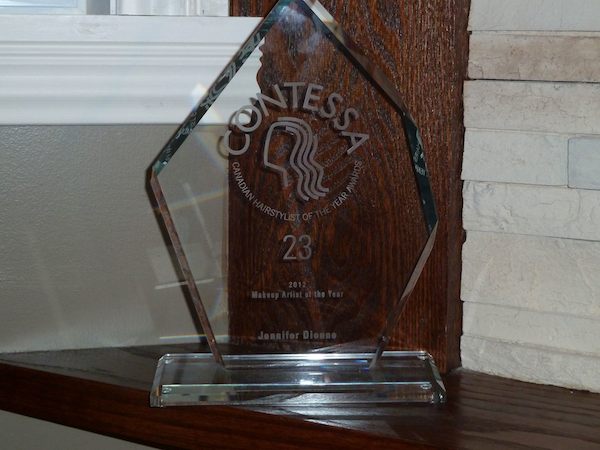