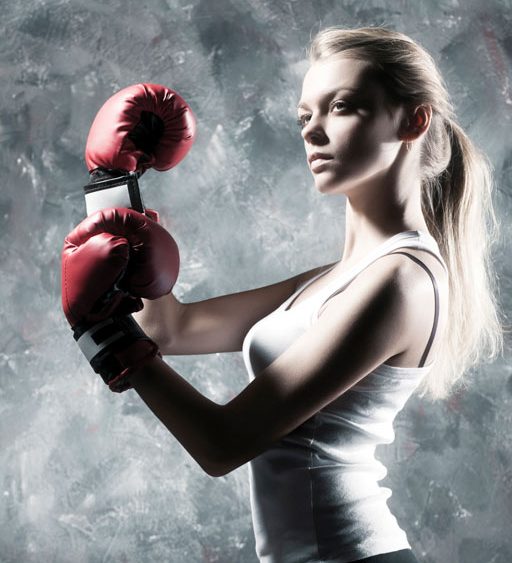 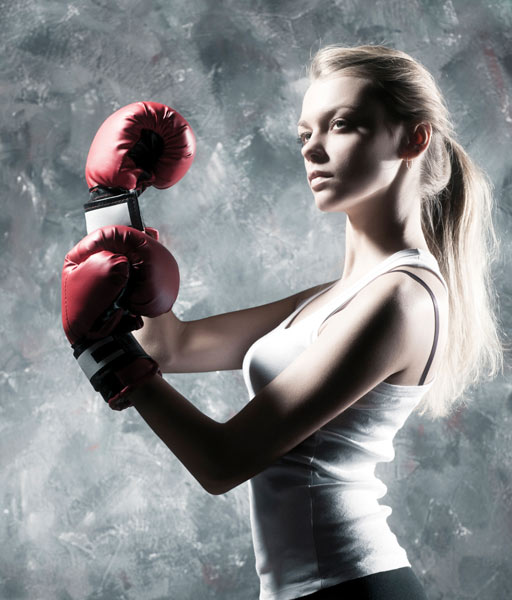 Yes, I’m going there! There are two things I’ve never been shy to engage in: a good debate and the opportunity to share my opinion.

Whose better, Canadian or American hairdressers? Whoa…I know, right, what a loaded question!! So you may be asking yourself what gives me the right to offer my opinion on this matter or just plainly WHY?  There’s national pride at risk here but I feel a responsibility to seriously consider the question that’s been asked of me a thousand times since moving to the US three years ago.

What gives me the right? To start, I’ve been a hairdresser for 28 years and have an extensive background travelling coast to coast in both countries over the last 20 years visiting the US as a tourist, platform artist/in-salon educator, consultant and a competitor. I also have many relatives in the US and some are hairdressers in Florida. Just to be crystal clear, I’m a proud native son of Canada, but a thankful resident of the USA.

So let’s begin this journey with the first bucket:

The Canadian hairstylist is a hardy breed: creative, diligent in his/her ongoing training and everyday work. Whether they are from the Prairies, the Maritimes, or the four big urban centers in Canada, their first dream or goal is to be recognized in their province, via the Allied Beauty Association Show. What a privilege and advantage Canadian stylists have in the ABA because most provinces have that one major trade show with plenty of competition categories, consistent rules and certified judges and a path whereby the winners can ultimately compete for the Canadian Championships at the Toronto ABA. Whether it’s competing, assisting a big name platform artist backstage or on the stage itself, the ABAs offer an incredible platform for so many hairdressers across the country. Many hairdressers owe a bunch of gratitude to the ABA for kick-starting their career.

The American hairdresser is also a hardy and visionary breed of hairdresser with creativity, diligence and dedication whose craft and pursuit of national recognition is at the forefront. Different from Canada, the US doesn’t have a trade association that travels through each state offering consistency with competitions, rules and judges where they have an opportunity to build relationships and hone their craft close to home. I feel that the American hairdresser is more independent, willing to migrate throughout the country to find their success.

I feel that the two key characteristics of an America hairdresser are a) the willingness to move to an urban centre to build their career/profile and b) an innate ability to self-promote through their own personal photo collections, working in the RIGHT salons or through a publicist.  These two examples are probably the biggest difference between Canadians and Americans.

Canadians, at their core, always struggle with self promotion—it’s just not in our blood. I can count on one hand the Canadian stylists who have chosen to make a big move across the country or into the US to continue their career. By the way, for our American friends, moving from Vancouver to Toronto or vice versa is a huge deal but moving from Quebec to Ontario is also a huge deal personally and politically.

Canadians are fierce competitors and recognized throughout North America and internationally for their determination, skill and success. Whether it’s the OMC World Championships, Paris Cup, European Grand Prix or the IBS World Supreme competitions Canadians have had their disproportionate share of success. It wasn’t that long ago that Canadians dominated the NAHAs, although the playing field has leveled out in recent years, thanks in part to Canadian photographers like Babak, Ed Kowal and others.

My next blog will focus on celebrity and consumer driven culture vs. trade industry success. 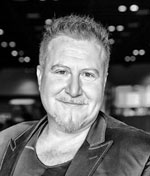 Fabio Sementilli is the Vice President of Education for Wella North America, and is currently living in Los Angeles (and loving it). Fabio is a proud Canadian from Toronto and a hairdresser with nearly 30 years of experience in the industry. His focus and ongoing life’s work is to help improve the life of hairdressers across North America both technically and professionally.  (Photo: Nicolas Troncin)