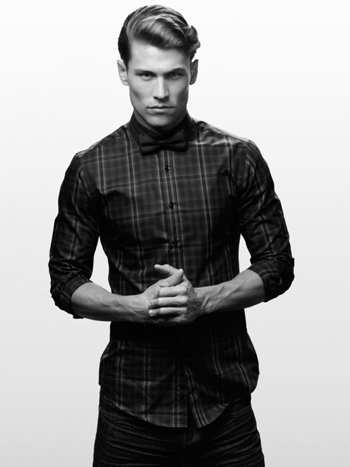 Men’s hair cutting and styling has blown up in a big way over the past few years, and shows no signs of slowing down. That’s why American Crew, the iconic brand synonymous with classic men’s grooming, wants to give you the chance to show off the next big trend for guys through their All-Star Challenge for 2014-15.

Here’s how it works: You create a modern men’s cut and style that reflects the American Crew man. Country winners are chosen, and finalists are announced in March 2015. The finalists are whisked away to the live competition event in April 2015 at an international destination (last year was Lisbon, Portugal!), where they participate in a final professional photo shoot to determine the Grand Prize winner.

Along with the amazing trip, the first place winner also receives a cash prize of $10,000, a feature in a leading industry magazine, a position on the judging panel for the 2016 Challenge, and global recognition as a men’s styling expert, of course.

Entries are due February 25, 2015! Visit americancrew.com/allstarchallenge to see last year’s work, get inspired and enter!