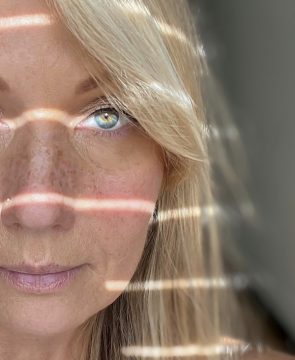 After the record-breaking nine wins by Canadian TV series Schitt’s Creek at the 2020 Emmy Awards, we spoke with Emmy-nominated hairstylist Ana Sorys about what it was like working with the award-winning cast (including Catherine O’Hara, who even gave Sorys a shout-out during her acceptance speech!) and the story behind creating Moira Rose’s famous wigs.

Tell us about yourself and how you got into the hair industry.

I was working in the film industry strictly as a makeup artist when SARS hit and none of the film productions were coming to Toronto anymore. I realized that not everybody wanted to get their makeup done anymore but during a time like that, everyone still wanted to get their hair done so I decided to take the opportunity to go to hair school, so I got my hair license and became a hairdresser.

What has it been like working with Catherine O’Hara (aka. Moira Rose) and the cast of Schitt’s Creek?

It’s an amazing experience. Hair for her as an actor means everything. It gets her into character. Working alongside her taught me to really think outside the box and it was just the best experience creating and developing a character—her character—alongside her. She allowed me to be creative and come up with interesting and new ideas. I became more fearless as a hairstylist working alongside her.

She gave you a shoutout in her Emmy’s speech! What was that like?

I felt extremely grateful. Her calling me “a dare-doing hair wrangler”, and I love that the shoutout came in Moira’s voice because of the relationship that I had established with her and her character. A lot of her character was about her wigs.

I developed a special relationship with Catherine, aside from just doing her hair. We spent a lot of time together, many years working together so it was just a very special moment in my career. I was nominated for an Emmy for doing that hair. Having a nomination and people recognizing that I was nominated and got to see my work was incredible. But for me, the real award was her thanking me in her speech. 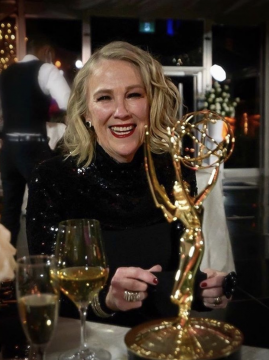 Do you tend to work with mostly wigs? Did you work with any other members of the Schitt’s Creek cast?

As soon as I became a hairdresser, anything that had to do with hair—whether it was extensions, weaves, braids or anything—I just started working with.

On Schitt’s Creek, I also did Eugene Levy’s hair and Annie Murphey’s hair. I love men’s grooming, and Eugene Levy was just the best men’s grooming teacher I ever had. There’s so much precision that goes into a men’s hairstyle. Doing men’s hair and women’s hair is just a completely different beast so I’m glad I got to enjoy both worlds with them.

How did the wigs evolve as the show evolved?

[O’Hara’s] process with her character is that we would never plan her wig style. I would always show up at the beginning of the season with a bunch of wigs that I would research throughout the whole year, and source out different styles. We would decide on the wig that she would wear right before she would go to set. It wasn’t about how she looked—it was always about how she felt with them on. I had to have as many wigs as I could prepared, depending on what she was feeling, as if they were many different moods. She would decide and we would just work on the fly.

What was your favourite Moira wig/look that you created?

I’m so invested in all of her wigs; I feel like I have such a different relationship with each one of her wigs. I would have to say my favourite is definitely the wedding wig for season six—the last episode. Just because of the way it evolved and the impact that it had on so many people, and the challenge that it was to put it together. 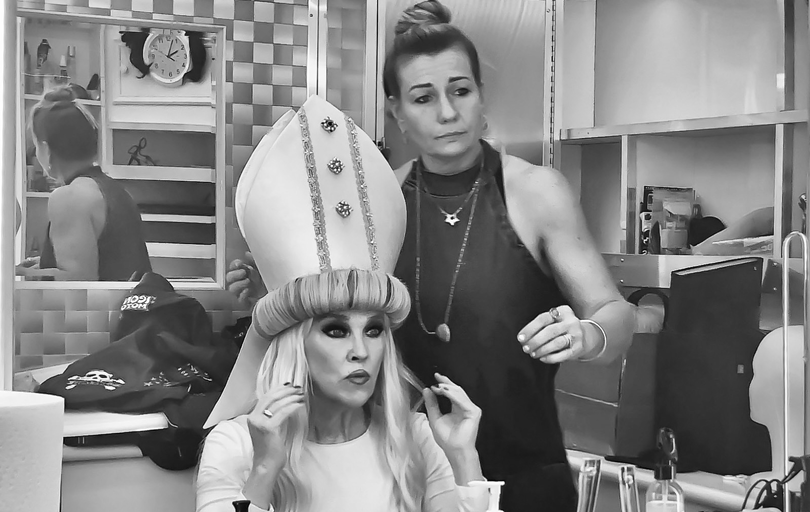 What are some tips for making wigs look natural?

I would say that in order to make a wig look natural you have to take into consideration the person’s face shape, what they do on a daily basis and how they want to feel. The wig is only going to look as natural as how the person is feeling while wearing it. It all depends on the person’s personality and why they are wearing the wig in the first place.

When I cut a wig, I usually cut it into a style that I don’t have to use a lot of product, because I don’t like to use a lot of product on wigs. I cut it in a way where I can style it without using anything to keep it in place. With a wig, it’s a bit more forgiving because the hair isn’t alive. When I’m working with wigs, I like to set them the day before with water and rollers and without any products because I like to keep my wigs as clean as possible.

Was it always a dream of yours to work with celebrities?

It was always a dream of mine to do hair and makeup. My whole process of makeup and hair artistry is about making people feel good about themselves. Working in the film industry, it kind of just evolved organically that way. I do a lot of personal work with actors one-on-one. I love establishing a relationship with the person first and then developing a character alongside with them. I think everything in my career happened organically without having to force myself into a certain area—I kind of just went with what always felt right. 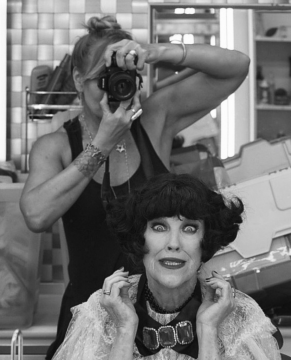 What has surprised you most from your experience in TV and with celebrities?

That they’re really just like us. And I think what they appreciate about the artist they work with is that they realize that, too. They have situations and deal with emotions, and they’re really just like us. I can appreciate when I can be myself with actors and they can appreciate that, too. But also, what I think surprised me the most about working with celebrities and character development is the transition between who they come into the trailer as, and who they need to go to set as. I love that transformation and it’s always a surprise to me when you’re involved in that process of transformation. They come into the trailer as one person and they leave the trailer as another, and you always know you did your job when that happens.

Do you have any advice for other hairstylists who want to start working in TV and with celebrities?

I would say the most important thing is to be yourself and be fearless. Get noticed for what you love doing the most, and not to compare yourself to other artists. But really just do what you love and everything else will come into place and happen organically.

What are your three must-haves in your styling kit?

Any upcoming projects now that Schitt’s Creek is over?

I have been busy with [the cast] even throughout the pandemic. I’m very grateful that I rode the tail of our show throughout all this and continued to work with them doing press and getting them ready for their interviews. As far as the future goes, I’m always incredibly busy. I just finished doing a commercial for Hudson’s Bay Company with Catherine and Annie. There’s a lot of things coming up and I’m not sure exactly where it’s all going to go but I’m very optimistic about 2021!

Here are some of the products Sorys loved using on the Schitt’s Creek actors. 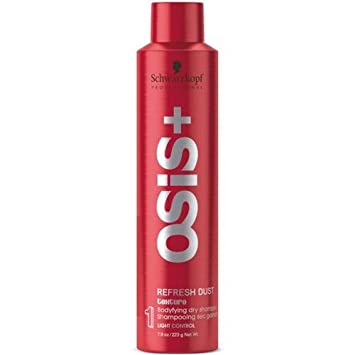 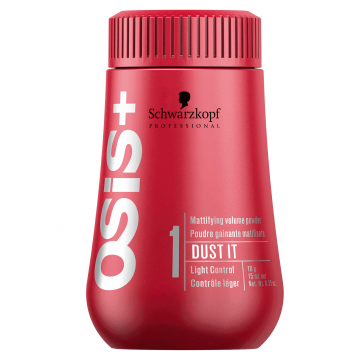 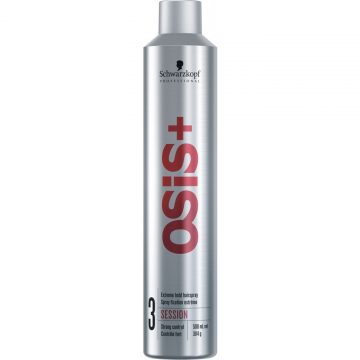 Follow Ana Sorys (@ana_sorys) on Instagram, where she posts a different wig every Wednesday for “Wig Wednesday.” She also posts a lot about hair, makeup and her celebrity work, and loves answering questions in her DMs! She gets a lot of messages from people with cancer who contact her about wearing wigs and dealing with hair loss, and encourages others to reach out!