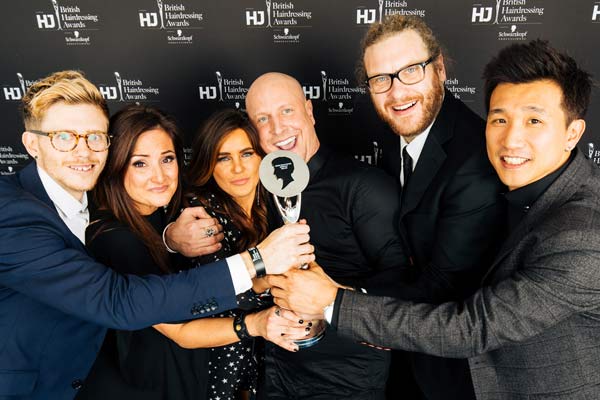 The British Hairdressing Awards (BHA) 2017, sponsored by Schwarzkopf Professional, took place on Monday, November 27th, 2017 to honour and celebrate the best and most creative in British hairdressing.

The ceremony was held at London’s Grosvenor House, a JW Marriott Hotel located on London’s Park Lane, where over 1,500 industry talented individuals traveled from across the country to attend these awards.

Entrants were asked to submit a series of photos that demonstrated their understanding of the latest trends, technical skills and their overall creative vision that incorporated wearable looks, while also thinking outside the box to showcase their creativity.

A panel of judges including beauty press, legends in the industry and past winners who have joined the BHA Hall of Fame, those who have won the same category on over three occasions.

Sixteen categories were presented, including avant-garde work and colour, awarded to Sally Brooks, the first female winner since 2005.

“I never thought I’d be standing on stage accepting this award, especially as I was up against such amazing hairdressers that I respect so much, said Brooks. 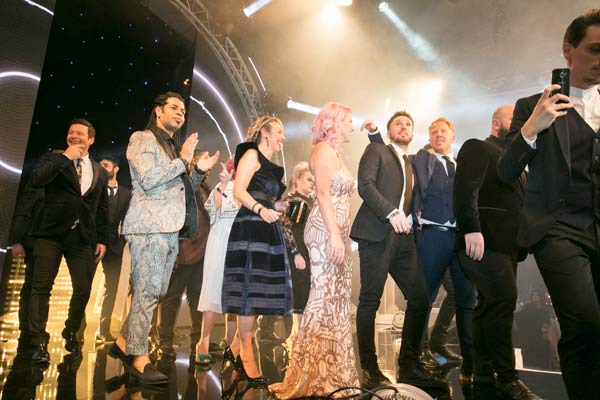 “Each year, British hairdressing goes from strength to strength. These awards serve to celebrate not just the sheer technical skill involved in making the images, but also the creativity and vision behind them,” said Jayne Lewis, HJ’s Executive director.

“Each winner has demonstrated an ability to dream big, then bring that concept to life in imagery that’s beautiful, inspiring and directional. We’re very proud of all the winners and would like to extend our congratulations on behalf of Hairdressers Journal International.” 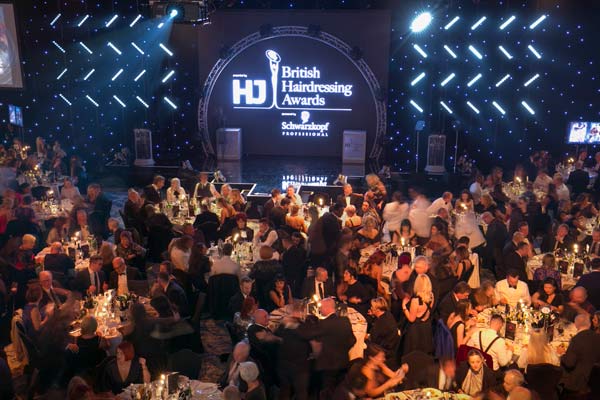 Congratulations to all the BHA 2017 winners!