Rounding Up the Top Hair Looks from the 2021 Emmy Awards

The 73rd annual Primetime Emmy Awards were held Sunday, September 19 to celebrate television’s best—and celebrities were surely dressed to impress! While most opted for classic and elegant styles, a few made bold choices with their beauty looks, and it definitely paid off! From sleek locks to glamorous waves, here are some of the looks from this year’s red carpet that caught our attention! 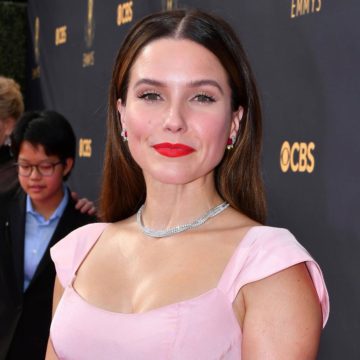 Actress and activist Sophia Bush looked as elegant as ever in her soft pink Markarian gown and silver accessories at the 2021 Emmy Awards. She tied the look together with a classic ‘do—her brown locks parted in the middle and styled by hairstylist David Gardner. — Sami Chazonoff, assistant editor 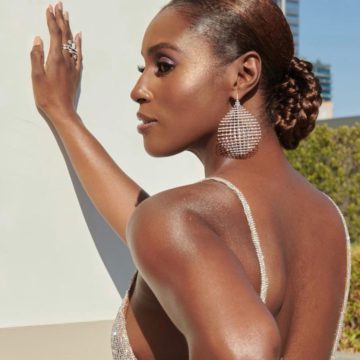 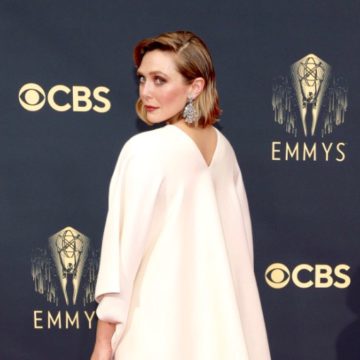 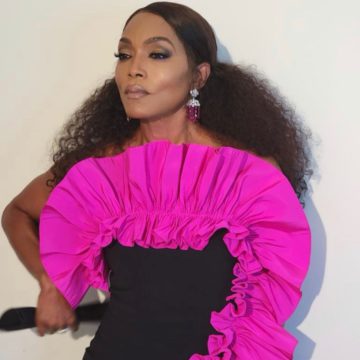 Angela Bassett never disappoints on the red carpet! Her look gave us high-fashion glamour and was absolutely breathtaking. We loved her sleek side-parted low ponytail with the extra volume and texture in the back! The texture in her ponytail complemented the extravagant hot pink ruffles on her gown. — Shanice Romelus 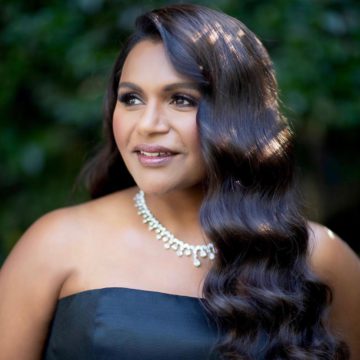 Although Emmy-nominated actress Tracee Ellis Ross usually wears her hair in a sleek and elegant bun for the Emmys, this year she decided to go against the grain and showcase her stunning natural hair! Ross was glowing all night in her playful and bold style. The boldness of her look paired beautifully with her sequinned ensemble by Valentino. — Shanice Romelus