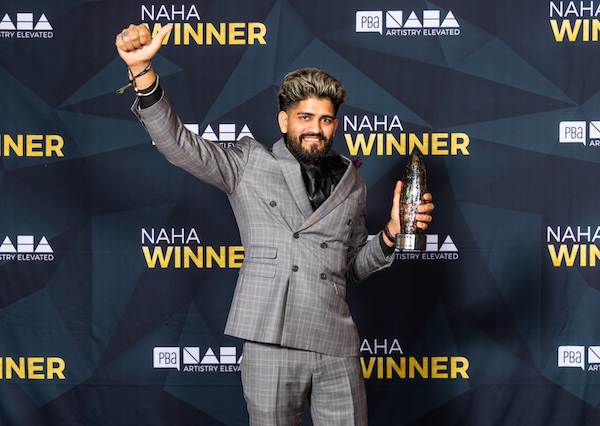 The North American Hairstyling Awards (NAHA) was held live on Sunday, April 3, 2022, at the Terrace Theater in Long Beach, Calif.

With an audience of hairstylists and beauty pros from across North America, the evening included 15 award categories, along with stage presentations from Silas Tsang, Aveda and Truss Professional.

Congratulations to all the winners and a special shout-out to Canadian winners, Robin LaChance (Styling and Finishing) of Tinted Love Hair Studio, Barrie, Ont., along with Navin Ramgoolam (Barber of the Year) and Kim Rivka Elbaz (#NAHAMoment) of Salon Deauville, Montreal! 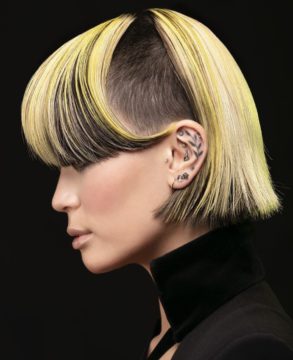 Barber of the Year
Navin Ramgoolam

Educator of the Year
John Mosley

Hairstylist of the Year
Cassie Carey