The Best Hair from the 2020 Golden Globes

The official kickoff of awards season began on January 5, 2020 with the 77th annual Golden Globe Awards. In celebration of the best of the best in television and film, celebrities took to the red carpet to showcase some major glam. From slicked-back styles to classic Old Hollywood glamour, here are a few of our favourite hair and beauty looks. 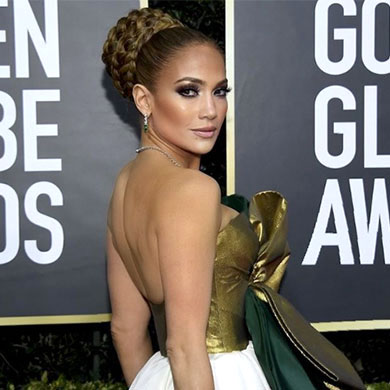 “The always-marvelous Jennifer Lopez was the talk of the night in a bold, over-the-top gown from the Valentino Haute Couture Beijing collection. Lopez worked with celebrity hairstylist Chris Appleton, who created a tight French braided bun that’s sure to provide some #hairinspo for the 2020 bridal season!” – Joecy Zhang, social media specialist 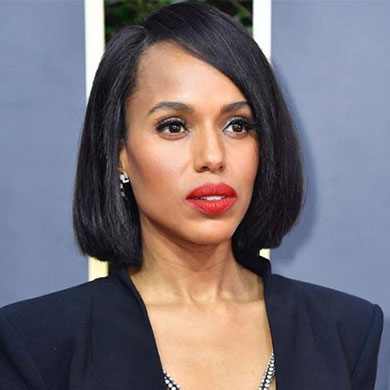 “As someone who knows her way around a red-carpet, Kerry Washington “bobbed” her way into awards season with a sleek, side-parted bob to complement her sexy-yet-powerful black blazer paired with a plunging Altuzarra gown. It looks like this trendy cut will continue to reign in 2020!” – Veronica Boodhan, editor-in-chief 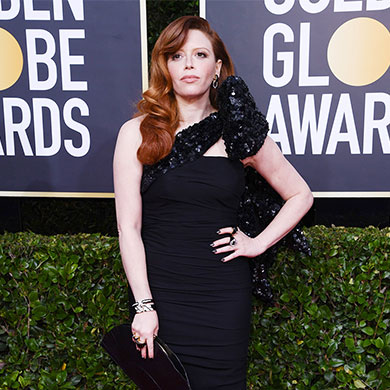 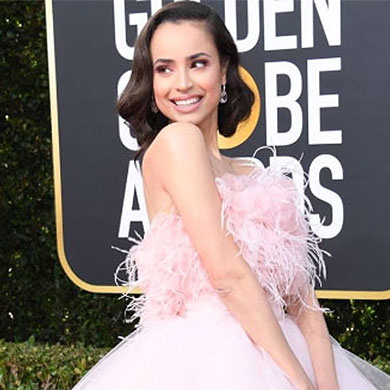 With a modern take on old Hollywood glam, actress Sofia Carson stunned in a ballerina pink feather and tulle gown by Giambattista Valli. With her mid-length hair softly curled, it gave her a romantic look that’s fit for a princess. – Veronica Boodhan 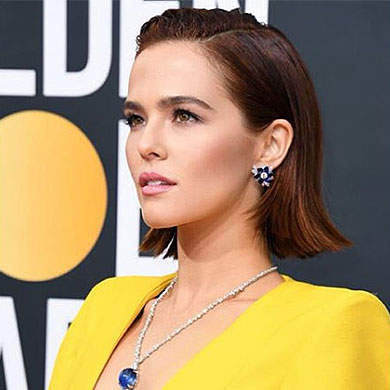 “Zoey Deutch caught everyone’s eye on the red carpet with her bright yellow Fendi jumpsuit. Deutch, who stars in Netflix’s The Politician, paired her bold look with a chic, sleeked back bob styled by Gregory Russell.” – Karoun Chahinian 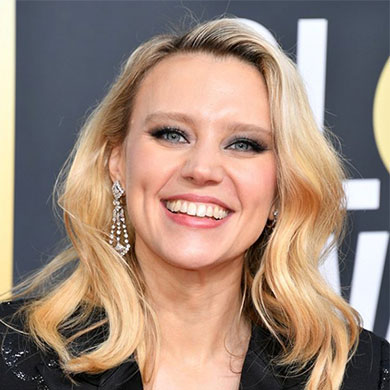 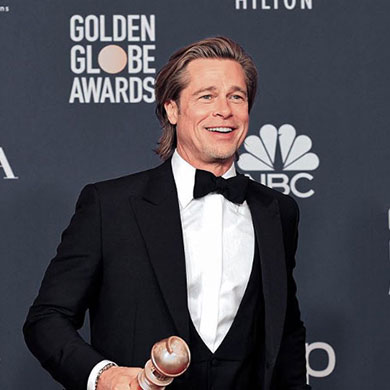 “Sometimes, nothing beats a clean-cut and timeless look, and Brad Pitt delivered in that department. Sporting a longer ’do these days, his golden hair was sleek and straight, and paired with a three-piece tux. Earning a Golden Globe award for Best Supporting Actor in Quentin Tarantino’s Once Upon a Time… in Hollywood, Pitt was the one to beat on the red carpet.” – Karoun Chahinian