This year, the voting for the Contessa 2019 Fan Favourite award was off the charts! 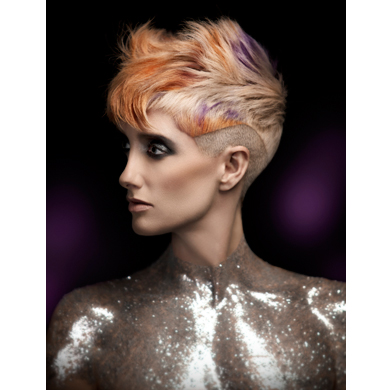 You had your say and we’re excited to announce the five finalists for the Contessa 2019 Fan Favourite award!

Find out who will win this coveted award TONIGHT at the 2019 Contessa Awards gala at the Westin Harbour Castle Conference Centre in Toronto.

Can’t make it to the show? Be sure to tune into our LIVE webcast, sponsored by American Crew, beginning at 7:45pm EST!

Don’t forget to tag us in all of your #Contessa2019 social media posts for a chance to be featured on our official Contessa Awards social media feed the night of the gala.

Throughout the night, we’ll be sharing special behind-the-scenes and exclusive interviews, so make sure you’re following us on Instagram, Facebook and Twitter to stay in the loop on all things #ContessaAwards!