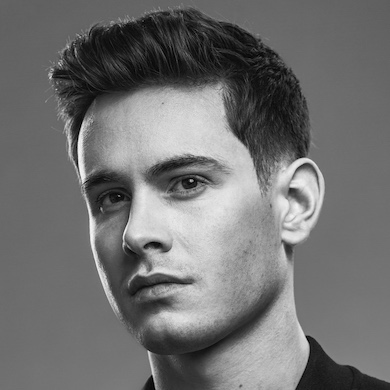 Congratulations to Wan Wu (@wendy_bc_barber) from Tommy Gun Barbershop in Burnaby, B.C. on being named the Canadian winner of American Crew’s 2021 All-Star Challenge! 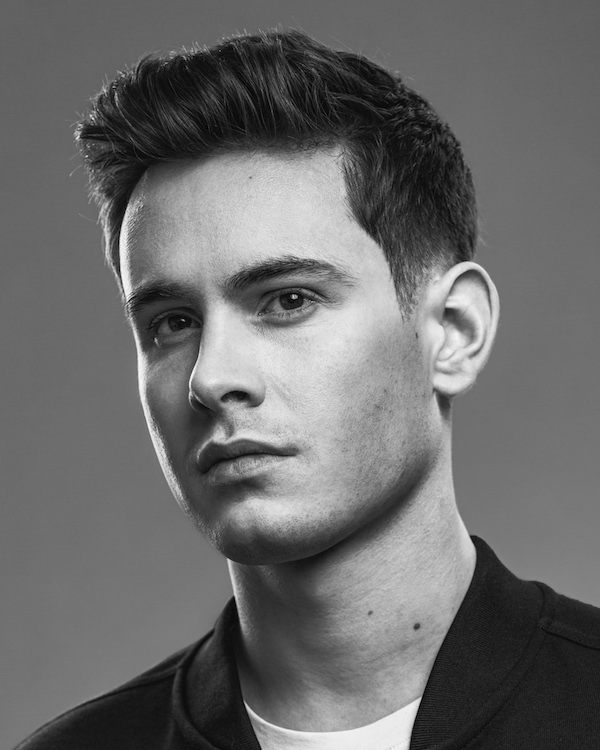 The All-Star Challenge is a global hairstyling and grooming competition, which welcomes barbers and stylists from around the world to showcase their talent, skills and creativity by producing unique looks using the brand’s signature products.

We caught up with Wu to find out more about her story, how she created her winning look and why she loves competing.

Although Wu hasn’t been in the industry for very long (just for the last four years), she says her All-Star Challenge win has been both exciting and humbling.

“I’m really glad and excited to be chosen as Canada’s winner,” she says. “I always want to challenge myself and then I found out about this photo competition. I really enjoy entering competitions and learning from others, so I decided to enter.”

“I appreciate all the people that have helped me along the way,” she adds. “I’m looking forward to many more challenges like this one!”

Wu immigrated from China 15 years ago, and before barbering she worked in retail for many years, but says that ever since she was a teenager, she was interested in hair. Five years ago, she finally decided to learn haircutting and pursue her passion. She finished hairdressing school in 2016 and has been working as a barber for the last four years.

Although she currently works at Tommy Gun Barbershop, she’s worked in many different salons and barbershops along the way, to pick up new skills and discover what she likes. In 2017, she realized she enjoyed working with men’s hair and decided to focus solely on barbering. 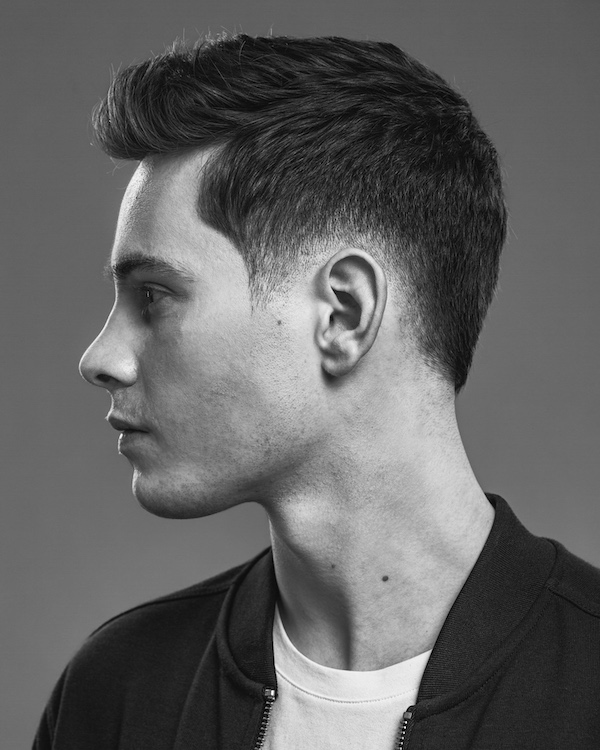 “I worked in many different places—all different kinds of places with different skills and atmospheres, until I finally realized I liked being a barber,” she says. I tried to work in salons but then I switched to working in a barbershop and that’s where I realized I enjoyed the craft so much more.”

When it comes to competing, Wu says she’s always trying to find ways to improve and push herself to the next level—whether it be by attending workshops, taking online classes or by entering contests and competitions.

To create her winning look, Wu says she was inspired by the younger generation and their desire for versatile styles that combine a career/sophisticated look with street style.

“I created this style that encompasses maneuverable length and texture, mixed with an edgy burst fade (which tapers the line of hair behind the ear, leaving hair longer at the neck) and a clean lineup on the front sides to give the cut a modern yet classic element,” she says. “I used American Crew Daily Shampoo and Conditioner, so I had a clean base and I finished off the style with their Fiber Cream to give the look a nice hold.”

Congratulations again to Wu, who will receive several prizes including a monetary award and an all-expenses paid trip to Barcelona, Spain to participate in an editorial shoot directed and photographed by American Crew founder, David Raccuglia!