The Canadian Winner of the Davines World Style Contest!

On the heels of the Davines World Style Contest, which took place last month in Parma, Italy, we caught up with Stephanie Schewe from Salon Collage in Toronto, who won the Best Cut award, and was the competition’s only Canadian winner. 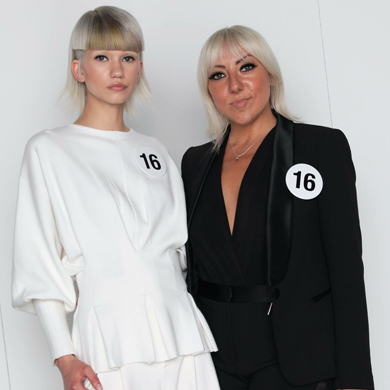 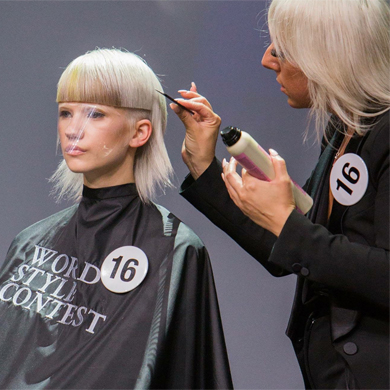 “I started working on this look back in January, collaborating to create an interpretation of a Davines model,” says Schewe. “I competed for three days and was one of five in North America to be chosen to represent Canada.”

“The inspiration behind this look was nature. It featured colour tones like olive green and rosy pink,” she adds. 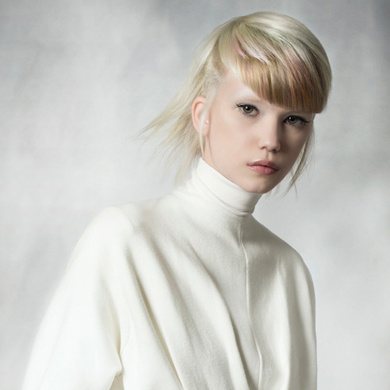 Schewe worked with the Salon Collage team and was mentored by Salon Collage’s owner and past Contessa winner, Sandro Macri. “Competing gives me a drive, and I love the energy. I think it’s important as an artist.”

“The idea was to showcase sustainable beauty, nature and the earth. We wanted it to be something pure,” adds Macri. “Mentoring, to me, means representing the salon, our work and the philosophy. I like to see people grow. Competing is a way of using creativity to the fullest.” 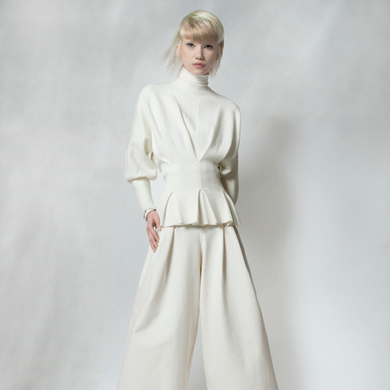