A Chat With Past Contessa Winner, Anh Nguyen

We caught up with past Contessa winner, Anh Nguyen, to find out how her wins have impacted her career, and what she’s been up to these days. 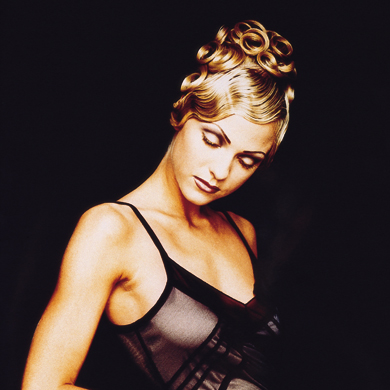 The win came as a shock to many—including Nguyen herself—but she says she was most surprised by how much it did for her career.

“It was a really big deal, especially at a time without social media, because it was difficult to showcase your work,” she says. “It gave me publicity—I was featured in newspapers and magazines, and I got a lot of clients from all over the city. It’s done a lot to promote my business, but the biggest thing it gave me was self-confidence.”

In 2001, Nguyen opened her salon in Toronto’s Bloor-West Village. While she stopped entering competitions to focus on her business and family, she says it’s something she would love to revisit. “I was considering doing it again sometime this year or next year,” she says. “I’m at a place where it feels like it’s time.”