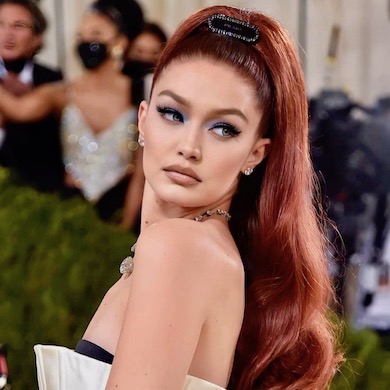 After taking a hiatus last year due to the pandemic, the Met Gala made its triumphant return on Monday, September 13th at the Metropolitan Museum of Art in New York. The theme was “American Fashion” to commemorate the opening of the exhibit, In America: A Lexicon of Fashion. With celebrities, models and influencers flocking to pose on the iconic steps, here are a few of favourite looks of the night. 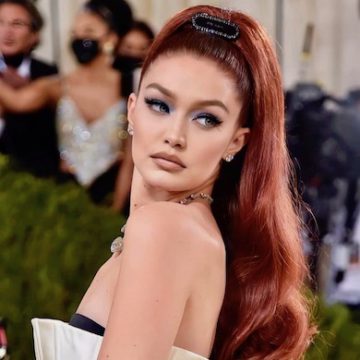 Model Gigi Hadid switched up her signature blonde locks for a fiery red retro-style ponytail that gave us major Jessica Rabbit vibes! Paired with a cat-eye, hint of powder blue eyeshadow and a pink nude lip, her look was just the right combination of sexy and playful. — Veronica Boodhan, editor-in-chief 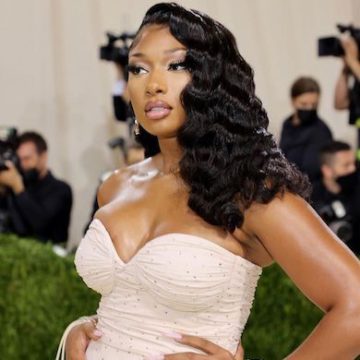 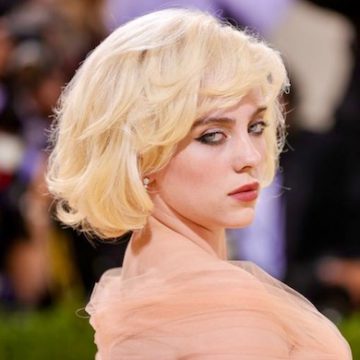 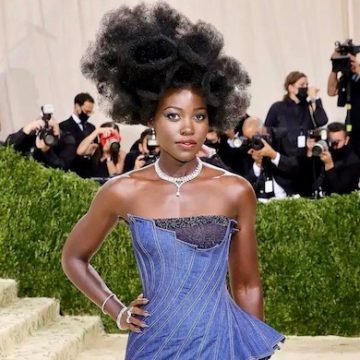 Known for rocking her natural texture on the red carpet, actress Lupita Nyong’o graced the Met Gala red carpet with a work of art! Hairstylist Vernon François created a show-stopping cloud of texture that’s meant to resemble the delicacy of tulle. Inspired by New York conceptual artist Lorna Simpson, François transformed the hair to be reminiscent of the waves and movement in Simpson’s signature work. The dramatic hairstyle was the perfect complement to Nyong’o’s strapless and sculptural denim Versace gown. — Veronica Boodhan 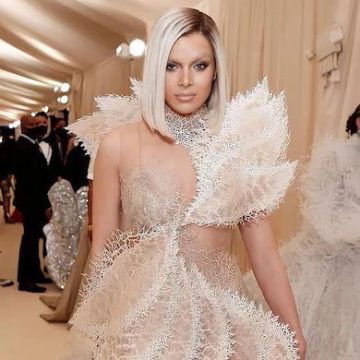 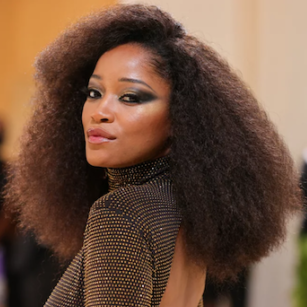 As the co-host for the red carpet, actress Keke Palmer was dressed to impress! Her ’70s-inspired look was right on theme with a bedazzled Sergio Hudson gown. Celebrity hairstylist Miles Jeffries referenced the soul-singing fashion icon Diana Ross by featuring her signature dramatic natural texture that was complemented by smokey eye makeup for an ultra-glam look. — Shanice Romelus 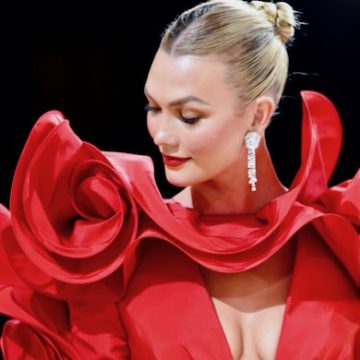 Model Karlie Kloss was sleek and chic with an elegant bun created by New York-based (and Vancouver raised!) celebrity hairstylist and Goldwell/KMS ambassador, Harry Josh. Classic and understated, the bun was the perfect accessory to the plunging red Carolina Herrera gown with oversized ruffled sleeves that are meant to resemble a rose. — Veronica Boodhan 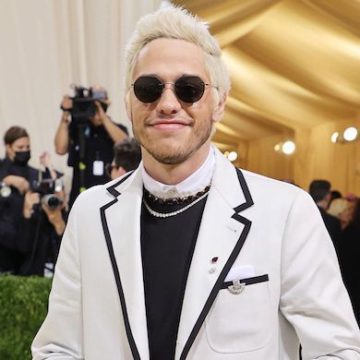 Saturday Night Live star, Pete Davidson, surely made a statement at the Met Gala this year. The comedian sported a black Thom Browne dress and a white blazer, but it was his icy platinum-blonde ‘do that really caught our attention. — Sami Chazonoff 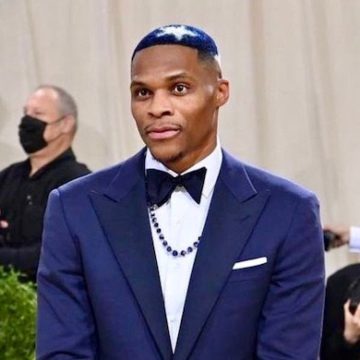 NBA star Russell Westbrook gave us the edgiest men’s look of the night, with his navy-blue “Star-Spangled Banner” inspired, painted buzzcut that was right on theme. His look was paired perfectly with his Ralph Lauren suit, and really gave us a taste of the American Dream. — Shanice Romelus