The highly anticipated 2022 Met Gala was held on Monday, May 2nd at the Metropolitan Museum of Art in New York City.

With the theme of Gilded Glamour, this year’s fundraising event paid homage to the American innovation that took place between the 1870s to the 1900s. It also marked the opening of the  new exhibit, In America: An Anthology of Fashion.

Often referred to as “fashion’s biggest night out,” the Met Gala’s red-carpet brought out all things glitz and glamour. Here are some of this year’s looks that caught our attention this year. 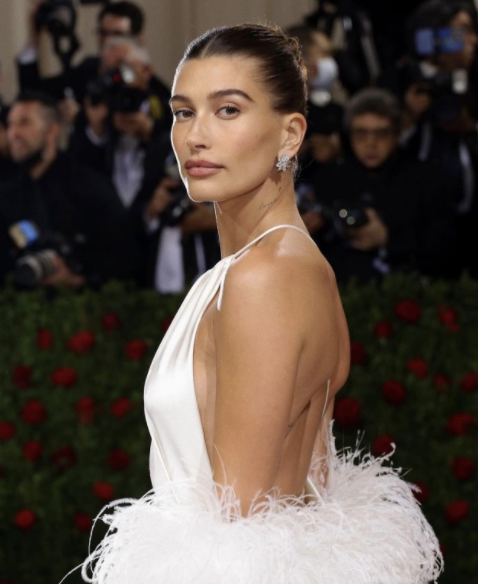 While she may have been missing her famous plus-one, Hailey Bieber brought all the drama on her own! Rocking a white silk Saint Laurent gown with an over-the-top feathered jacket, Bieber embodied the perfect combination of minimalistic elegance. Celebrity hairstylist Bryce Scarlett completed the angelic look with a slicked-back twisted bun that’s perfect for those looking for bridal hair inspo. 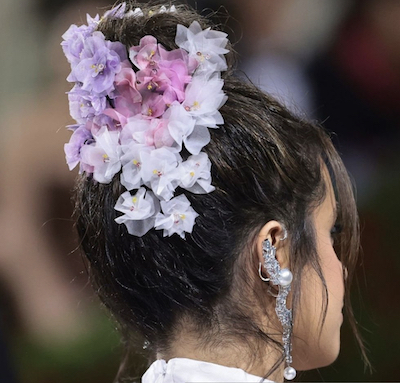 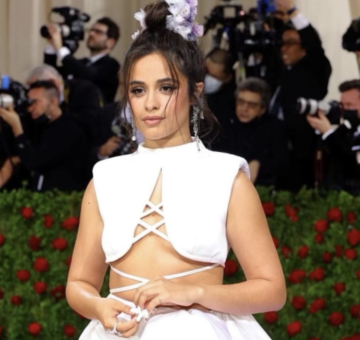 Singer Camila Cabello graced the red carpet, wearing a modern twist of the “gibson girl” silhouette, which was extremely popular during the gilded age. Her two-piece white silk gown by Atelier Prabal Gurung was comprised of completely recycled fabrics and brought an effortless and eco-friendly spin to the theme. Cabello wore a chic, lived-in updo by celebrity hairstylist Andrew Fitzsimons, who completed the look with floral accessories to match her gown. 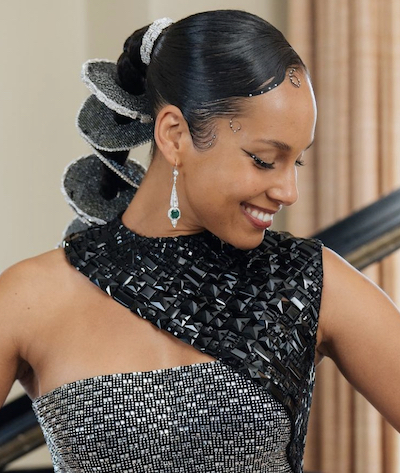 Singer-songwriter Alicia Keys took the power pony to the next level with the help of hairstylist Fesa Nu, who created a long, sleek braid that featured more black and silver accessories to complement her stunning gown by Ralph Lauren that featured a cape that was embellished with a glittering design of the New York City skyline. Makeup artist Ayaka Yoshimura glammed up the look with a classic black liner and silver eye jewels. 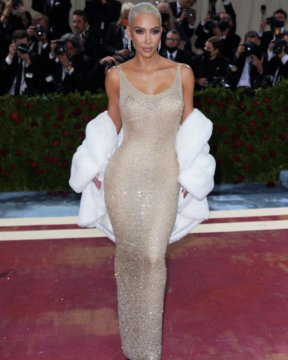 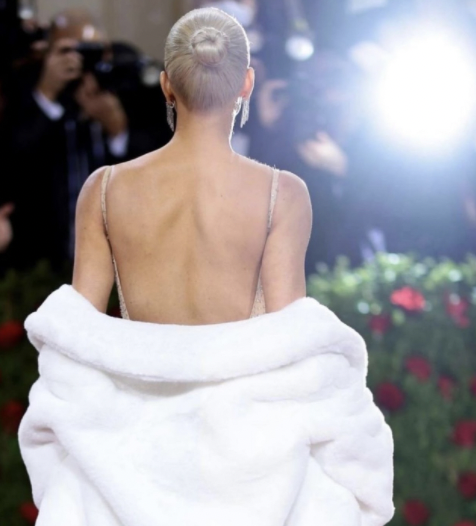 A far-cry from her all-black Balenciaga ensemble at last year’s Met Gala, Kim Kardashian channelled her inner Marilyn Monroe by wearing a replica of Monroe’s iconic “Happy Birthday, Mr. President” dress. Not only did the reality star and businesswoman adhere to a strict diet to fit into the unaltered gown, she went the extra mile by undergoing a 14-hour colour service to transform her dark locks to platinum blonde, with the help of celebrity hairstylist Chris Appleton, who pulled her hair into a sleek and chic tight bun. 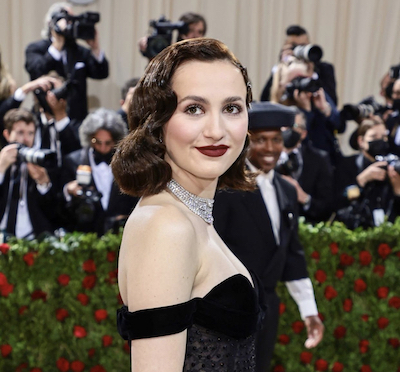 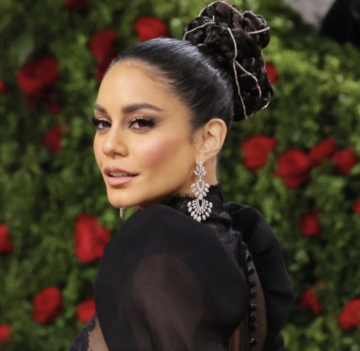 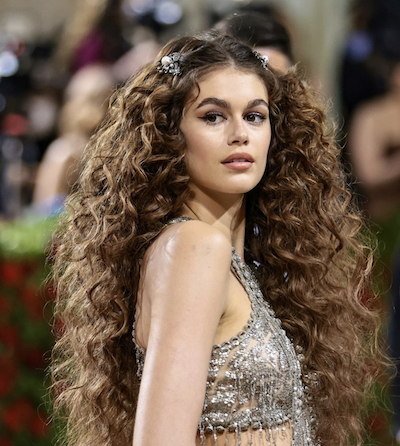 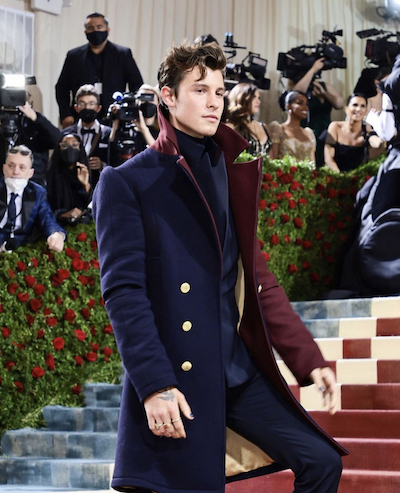 Shawn Mendes took the red carpet by storm in a fully upcycled, navy and burgundy ensemble by Tommy Hilfiger. The Canadian pop-star embraced his natural texture with a slicked-back, wavy look created by men’s hairstylist Anna Bernabe, and looked nothing less than dapper.